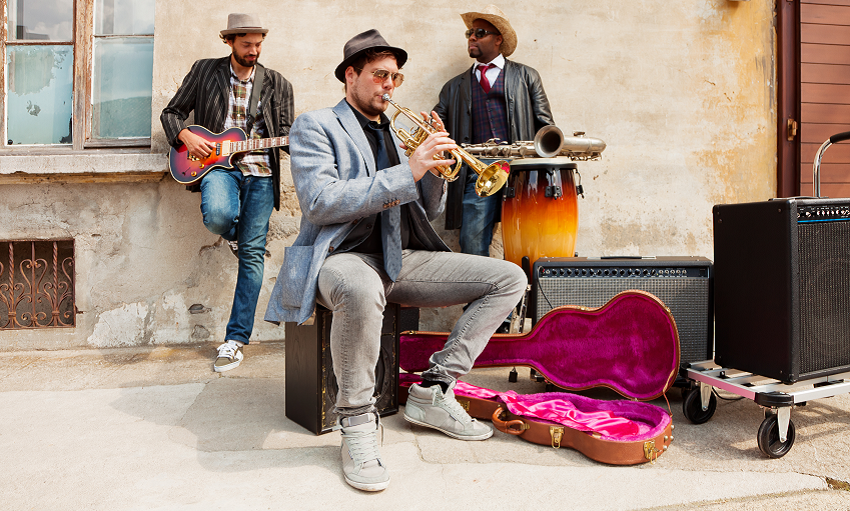 It’s time to add the Havana Jazz Festival to your bucket list! This annual festival has taken place since 1978, and it continues to get better. Over the years, the festival lineup has included artists such as Dizzy Gillespie, Charlie Haden, Roy Hargrove and more. Luckily, JazzTimes, the leading magazine for jazz aficionados, and InsightCuba, the leader in people-to-people Cuba travels, have teamed up again offering a six-day Havana Jazz Festival Tour on January 16-21, 2019.

The festival draws large international crowds annually, and it’s no wonder. Cuba has deep roots in jazz going back over 130 years. After slavery was abolished in 1886, Cubans began migrating to New Orleans which, at the time, was a coastal trade post for Cuba. It wasn’t long before they started trading more than tobacco and spices. Cuban musicians brought with them a new musical style, habanera, which gradually influenced the jazz community, including icons Jelly Roll Morton and Buddy Bolden. Artists from New Orleans partook in the short ferry rides to Cuba too, sharing their love of jazz with the island. Since this cross-cultural musical pollination, jazz has been a steady staple in Cuba’s artistic diet. 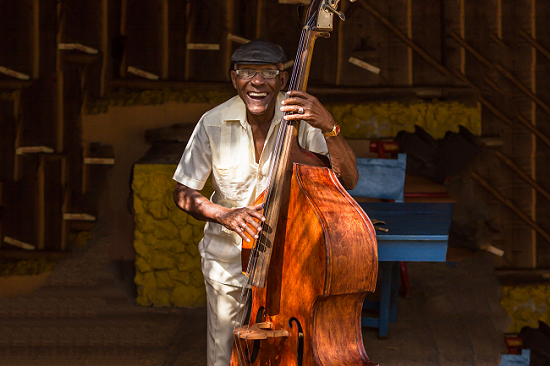 When touching down in Havana, it’s impossible to escape the sultry sounds of music. It’s everywhere, and during the festival, the notes are even sweeter. Havana transforms to pay homage to one of its most popular genres. Theaters and squares convert into musical oases as different acts and performers take center stage. Festival-goers can also ditch the larger crowds and dip into one of Havana’s many clubs for more intimate shows ripe with authenticity. The choice is yours, with no bad decisions in site. Simply put Havana is music. 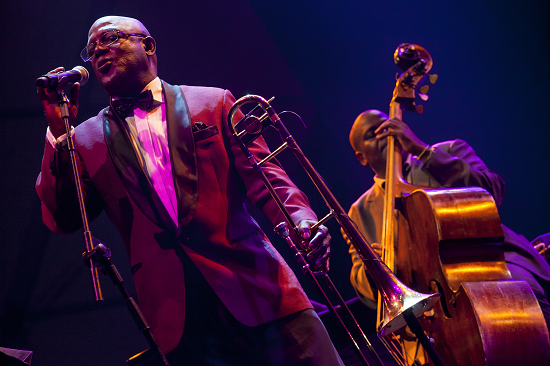 Ready to check out the Havana Jazz Festival? Take a closer look at the details and get a full rundown of our itinerary here.

Howard Axelrod is an Ashland, Massachusetts resident, travel photographer, writer, and former high technology executive. He has photographed in 82 countries on six continents. He can be contacted at highwind@verizon.net.