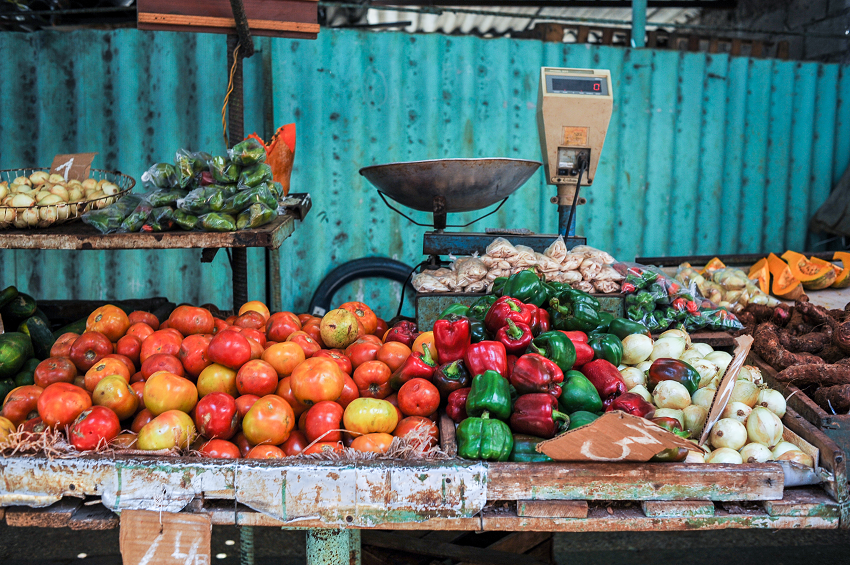 Visit a local farmer’s market, where we’ll get a first-hand look at Cuba’s agricultural revolution. 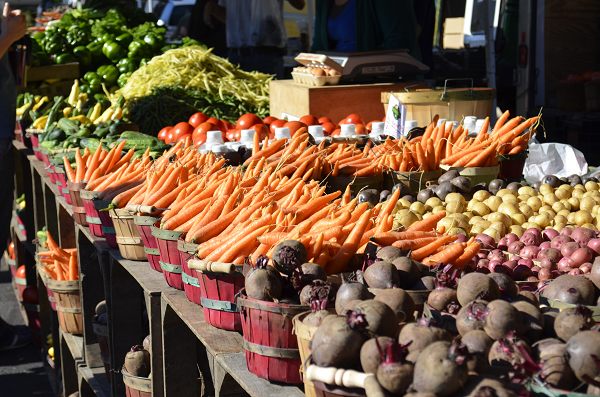 In these bustling markets you’ll find only local food – almost always organic. This switch to natural farming came in the early 90s when oil and pesticide shortages forced Cuba to radically alter their agricultural economy. Today, the country is a model for the world, as other communities trend toward more sustainable farming methods.

Rice and beans are the backbone of a Cuban diet – versatile ingredients you’ll find equally among paladares, home kitchens, and street food carts. Then, there’s fruit and vegetables grown locally like plantains, potatoes, grapefruit, oranges, and the cassava. A variety of meat, however, is harder for the average Cuban to come by. Pork is most popular, but it’s not the base of most meals, and beef is only eaten on rare occasions.

But Cuban cuisine is by no means bland. Instead, locals focus on fresh, simple combinations influenced by the island’s heritage of Spanish, Caribbean, and African traditions.

In times of war or disaster, rationing guarantees that everyone has enough to get by. In the US,  gasoline was restricted in New York and New Jersey after Hurricane Sandy, and drought-struck California has used water restrictions for the better part of the last decade. These constraints usually come and go. But in Cuba, rationing has been around since 1962.

The system’s centerpiece is la libreta or “the booklet,” a set of government-issued coupons given annually to each household in Cuba with adjustments based on household size, age, and medical needs. Cubans take the booklet to a state-run bodega, where they can get rice, beans, fish, cooking oil, and other goods at a fraction of their usual cost – usually around $2 for a month’s worth of rations. Most Cubans depend on the booklet, but la libreta alone isn’t enough. So, families supplement their rations with full-priced food elsewhere, such as at the farmer’s market.

Rumors of the system’s demise have existed for decades, but like the revolution, it lives on. Although, not without changes as leadership attempts cutting costs – and as certain goods like soap become limited under the pressure of US policies. During an insightCuba tour of the island, you’ll get a first-hand look at how Cubans buy, prepare, and cook their meals – while getting plenty of opportunities to taste their traditions for yourself.