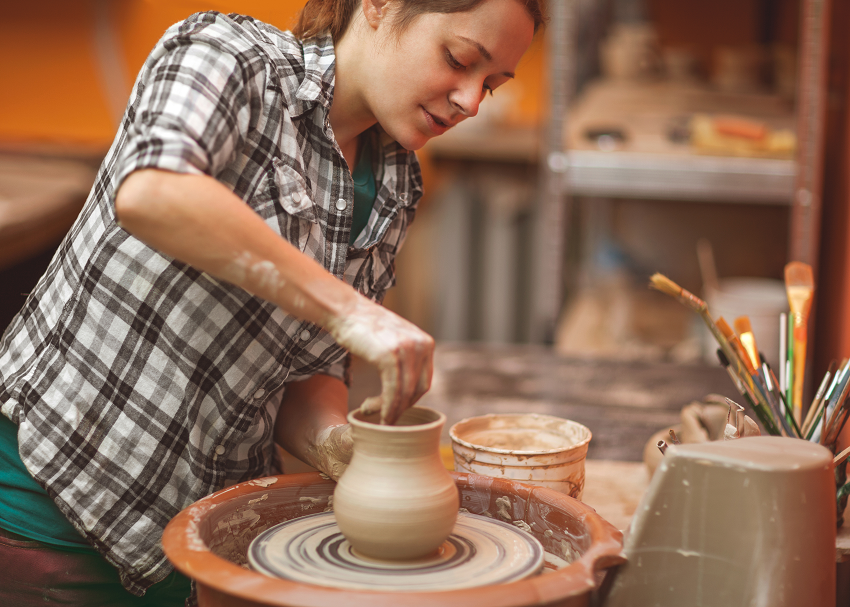 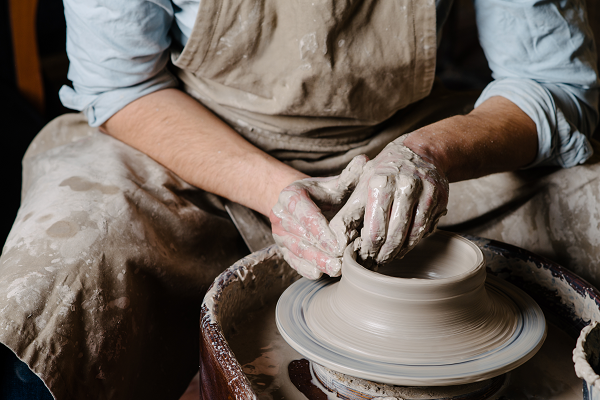 Thousands of red clay pots in every shape and size line the pathways of Camagüey. Initially installed in the 18th century to catch rainwater, these tinajones are a significant, symbolic part of the city’s history. At Casanova Pottery Studio, you’ll get hands-on with professional potters to make some for yourself.

The Story Behind the Tinajones de Camagüey

The iconic tinajones of Camagüey are steeped in legend but served a real purpose for those in Cuba's third-largest city. Here's what you need to know.

The Story Behind the Tinajones de Camagüey

Camagüey, Cuba is known for churches, pirates, and ballet. But its most iconic calling card is the tinajones – red clay pots that have lined the city's streets since the 17th century.

Every pot in Camagüey has history baked in. Roughly translating to "big pottery," the tinajón is an idea imported from the Andalusia region of southern Spain (famous for its handicrafts). They were brought to Cuba by colonial potters who settled in the area. These pots are most famous for their connection to Camagüey but were also made in Trinidad and Sancti Spíritus, one of the oldest European settlements on the island.

In Camagüey, you'll find thousands of tinajones – typically red from the iron-laced mud of Sierra de Cubitas to the north. Around 2,500 are originals from the pre-independence years with the oldest dated to 1760. The pots, however, were manufactured here since at least the 1600s, but subsequent pirate raids, fires, and epidemics resulted in their destruction.

Before their more common, modern use as ornaments, tinajones played an essential role in daily life – initially storing grain, wine, and oil. But colonists soon discovered their usefulness for collecting water, especially during the drier months when total rainfall can be less than an inch. As such, you'll typically see tinajones angled toward the sky in whichever direction can best catch the rain.

In hotter months, clay pots kept water cold – helping prevent the spread of waterborne disease, which flourishes in the sunlight.

The large openings of these iconic pots leave plenty open to the imagination. And the tinajón's size has sparked its fair share of stories. Such as young lovers finding refuge from their parent's in a tinajón for two or of a freedom fighter escaping from Spanish troops. But the most famous legend states that anyone who drinks from a Tinajón will never leave – "Quien tome agua del tinajón, en Camagüey se queda." Meaning that if you meet a lover in Camagüey, you'll stay together.

Still today, there's a Cuban saying about love, "That one took water from the tinajón!"

How to Make a Tinajón

These pots are found in every courtyard, along every street, and among every home in Camagüey. And you can take one home for yourself during a hands-on pottery class in the very city which made the tinajón famous.

This activity is available on our Undiscovered Cuba tour or can be integrated into a custom-made itinerary. Ready to explore Camagüey or have questions about Cuba? Text or call an insightCuba Travel Specialist now at 1-800-450-CUBA (2822).