Home » About Us » Blog » Our Girl in Havana: The Paladares of Cuba
share 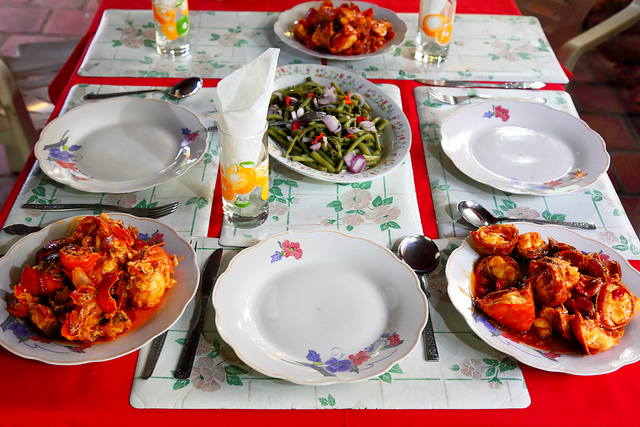 Underground restaurants may be a relatively new trend in the United States, but they’ve been happening for decades in Cuba. Paladares or ‘home restaurants’ have long served the best food in the country, and are now at the heart of Cuba’s newly invigorated dining scene.

Paladares didn’t always exist, and for several years the culinary culture of Cuba was arguably in decline. In 1968, the state assumed governance of all restaurants throughout the nation and many of these were a success. However, in the hard years leading up to the collapse of the Soviet Union – Cuba’s main economic partner following the Revolution – and during the Special Period that followed, the country suffered from serious food shortages. Naturally, the priority was to meet the ‘basic needs’ of the people, not keep state-run eateries in good stock. Equally, for the average Cuban, dining out was a luxury they could no longer afford, and many of these restaurants closed down. Despite the rich culinary heritage of Cuba, the country gained a reputation amongst outsiders for poor cuisine.

It wasn’t until the mid-nineties that this situation began to improve. In 1993, amongst a wave of other reforms intended to boost the economy, Fidel Castro announced the legalization of more than 100 self-employed positions, such as in the food sector. Some paladares had probably existed illegally before, but now they were legitimate they could be taxed and regulated. In the mid-nineties, the first wave of official paladares opened up – small family-run operations with a government license to sell food to Cubans and tourists alike. Hosted in family homes, with the law stipulating that staff must be relatives, each paladar offered a completely unique dining experience: the wedding photos on the wall; the abuela rocking in a chair in the corner; and the kids occasionally peeking in from the kitchen or helping to wait tables. From tourists previously only seeing a state-sanctioned view of the food culture of Cuba, these paladares gave an insight into real Cuban life. More importantly, it offered Cubans the chance to supplement their state salary and run their own business legally and with a degree of independence. 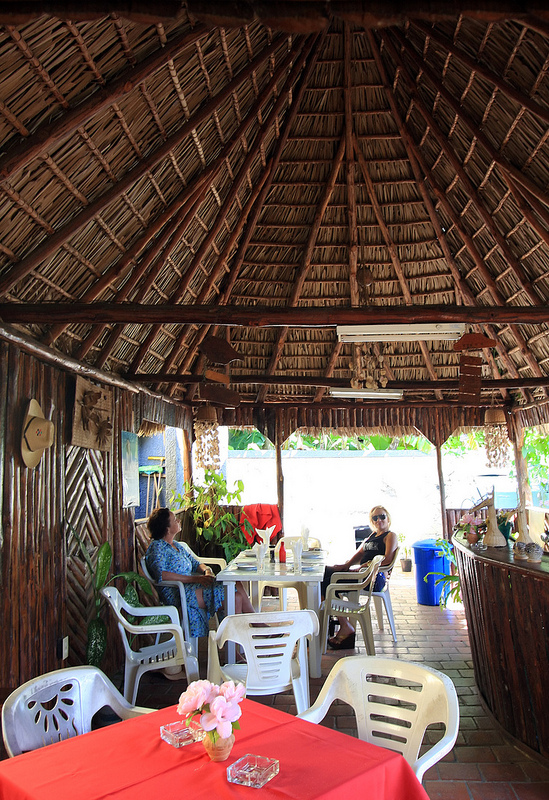 Most paladares were simple mom-and-pop affairs serving up delicious comida cubana while some were more adventurous or glamorous. However, they were subject to certain conditions such as a limit on the number of seats and ban on ‘luxury’ foods such as beef and shellfish, reserved for the ongoing state-run operations.

It wasn’t until Raul Castro’s 2011 reform program again loosened the laws on private enterprise that the restaurant scene could truly flourish. In the months that followed more than a quarter of a million entrepreneurs applied for licenses, an estimated 22% of which were in the service industry. By 2012, new ventures were opening up every week, and today, there are close to 2,000 private restaurants.

Paladares have come a long way from simple family-run operations. Restaurants like Le Chansonnier with its high design interiors and chic French-inspired cuisine could compete with its Parisian counterparts and Casa Miglis could well be the only Cuban-Swedish fusion restaurant in the world. In the last few years, the dining scene has completely revolutionized to rival its capital city counterparts without losing its distinctly Cuban foundations. Better still, it is largely Cubans benefitting economically from these improvements, despite ongoing issues over taxation and bureaucracy. But there is further change on the horizon, as more than 20 state restaurants are about to become employee-run cooperatives, as part of a pilot experiment, with hundreds more to follow if successful. The pace of change in Cuba, in the dining scene and beyond, doesn’t look set to slow for some time. 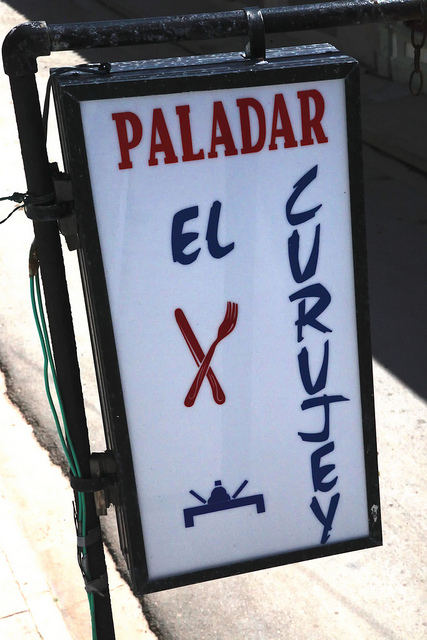 Next, I will look into my favorite Havana paladares.

Prepare your appetites, for we will go in depth unveiling the best places to dine in Cuba, in a new series of monthly reviews of paladares. First stop: Havana!