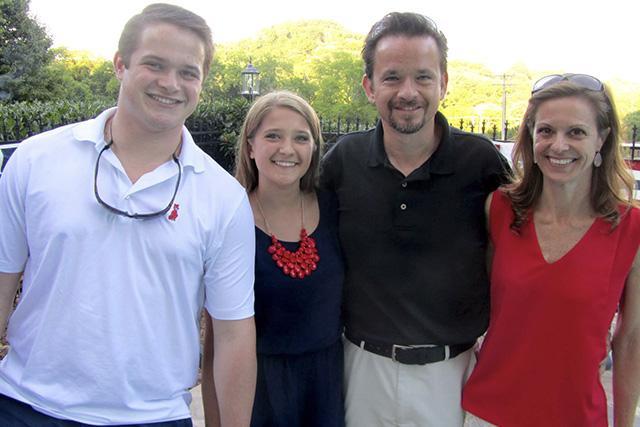 Here's our first update from our Havana Marathon Sweepstakes winner, Ted Rodgers. Ted was so excited about winning his “dream trip” when we told him, that shortly after he convinced his whole family to sign up for the Havana Marathon 4-Day Tour as well. Together they will embark on an exotic running trip that has previously been off limits to US travelers for decades due to the US embargo with Cuba. We spoke with Ted last week and this is what he had to say:

"Things have been quite exciting since I discovered that I won the sweepstakes! In addition to running a marathon in Washington DC just two weeks ago, I have spent significant time training on the hills of Atlanta, Georgia, in preparation of the Havana Marathon. I had initially assumed that Cuba would be flat along the coast. While this is true along the Malecon, the rest of the Capitol City has some challenging hills to contend with on race day. I guess if distance running was easy, everybody would do it.

My family has been preparing thoroughly for the trip as well, researching paladares for our dinner out on the town. Also, we have to think carefully about all the things we might need while in Havana... There is no big box store to pop into and grab a few forgotten items. Also, our kids are worried about the lack of 4G LTE cell service in Cuba, but it will be a blessing in disguise... We'll unplug and enjoy each others' company.

We participated in a conference call hosted by InsightCuba last week, which was incredibly helpful in preparing for the trip! A very nice touch, and we feel much more informed over seeking information in travel guides or internet sites. All in all, we're as prepared as we can be for this once-in-a-lifetime trip.

In the final week before the trip and race, there's a buzz around the house getting ready for the trip. I'm happy to FINALLY be at the tapering of my training, and will enjoy a few short runs in the week leading up to the race. The early weather forecasts are warm, but not too hot, so we'll enjoy a last glimpse of summer before we head into late autumn back in the states."

Stay connected with the Havana Marathon on Facebook and Twitter for more updates from the Havana Marathon. If you have any additional questions or comments, please leave them below. If you are interested in visiting Cuba on one of our many tours, be sure to stay in touch with insightCuba on Facebook, Twitter and Pinterest.