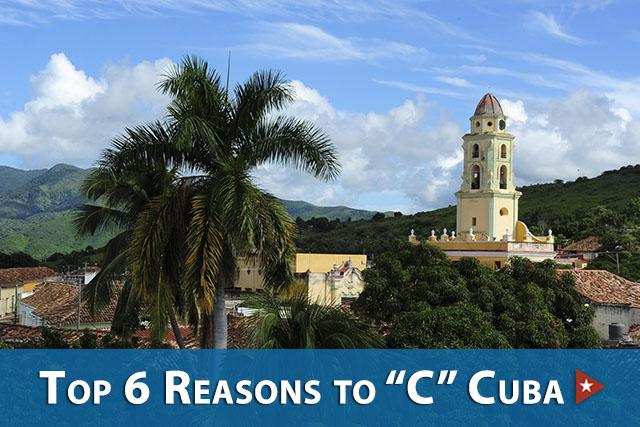 More than 50 years ago, Cuba underwent a political revolution. Now, diplomatic shifts are bringing change—and scores of formerly forbidden American visitors—to the island nation once again. Many believe that this is the best time to visit Cuba. Why? Here are six great reasons:

1) Change Is in the Air! With President Obama’s historic announcement in December of 2014, our enchanting neighbor is no longer considered a threat to the U.S. or its interests. Off-limits to Americans for more than 50 years, the country can now welcome visitors. Cubans couldn’t be happier—and neither can we! 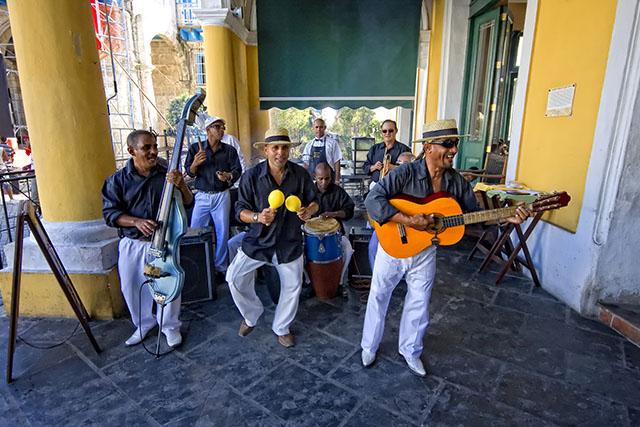 2) Cuba’s Colorful Culture: Visual artists transform industrial spaces and scrap articles into wondrous works of art. On street corners, musicians jam and passersby stop to dance. What the country lacks in material resources its ingenious citizens make up for in creativity. 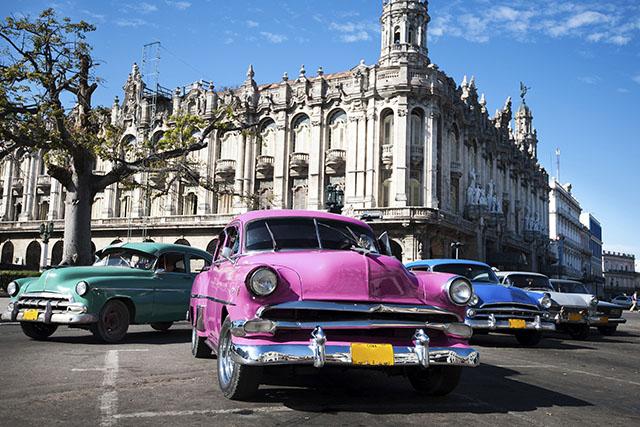 3) Classic Cars: As of now, these American beauties still grace Cuba’s streets, giving the island its world-famous “suspended in time” quality. However, new vehicles and structures will surely replace the elegant autos and majestic buildings that famously adorn Havana’s neighborhoods. 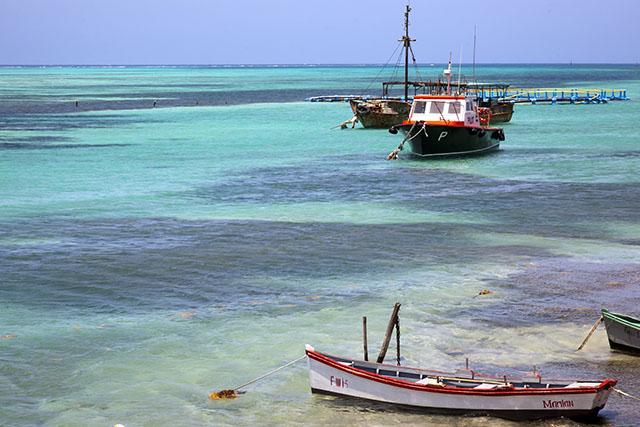 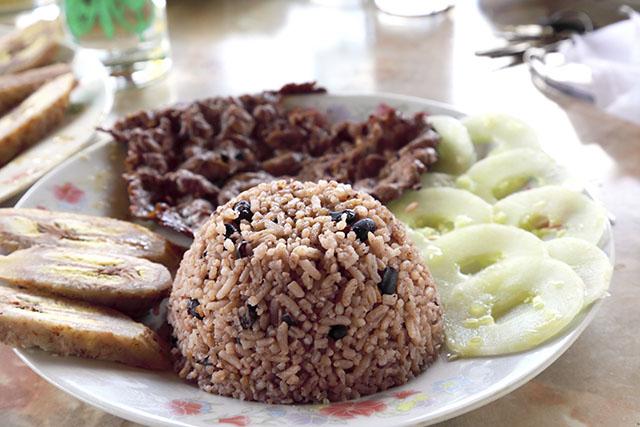 5) Cuban Cuisine, Cocktails and Cigars: Unlike other Spanish-speaking nations, Cuba is not known for spicy foods. Cuba’s cuisine draws influences from its history: largely Spanish, African, and Caribbean. Enjoy “Ropa Vieja,” rice with beans, “pollo,” and black bean soup with the island’s own inventions: mojitos and daiquiris. In Cuba’s southern region, savor Baracoa chocolate or sweet coconut cucurucho for dessert.

Like the country itself, Cuba’s most famous product was forbidden to Americans for half a century.  Now, you may legally carry as much as $100 worth of tobacco products back to America.  ¡Sabroso! 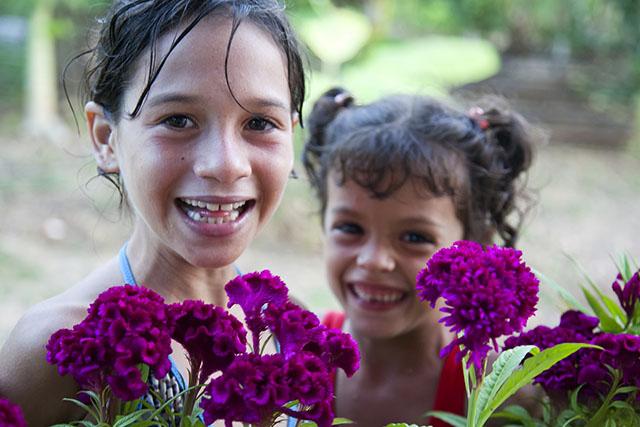 6) Cuba’s Conviviality: Most visitors say that what they love best about Cuba are the Cubans! Cuban people typically welcome visitors with food, festivity, friendliness, and music. Come to Cuba and experience for yourself the warmth and ingenuity of the island country’s strongest asset: its people.