Home » About Us » Blog » Historic Hotels of Havana
share 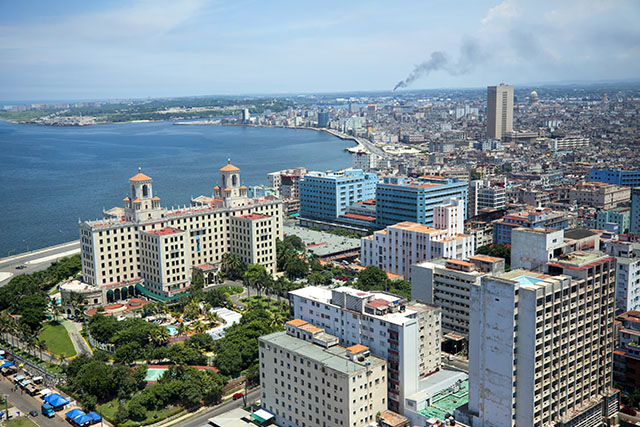 Classic cars aren’t Cuba’s only obvious links to the past. Despite new construction throughout the island, its art deco and belle époque hotels grandly stand the test of time.

With its distinctive architecture, waterfront setting, and colorful history, the 457-room Nacional serves as a tourist attraction in its own right. Its Cabaret Parisien hosts lavish stage shows nightly, and shiny classic cars adorn the grounds. 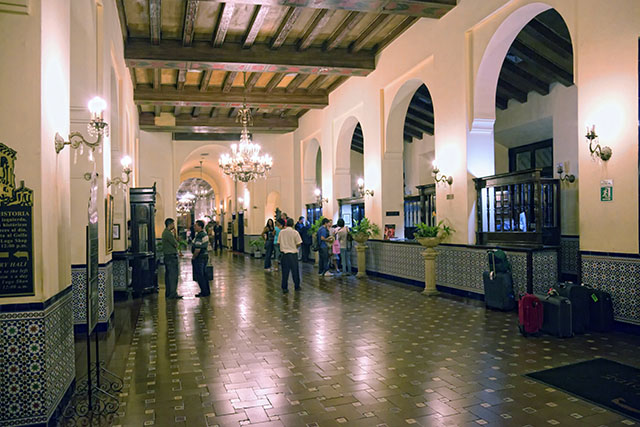 The building has served as a literacy training center, and a home for the Committees for the Defense of the Revolution. A small Cuban Missile Crisis exhibit and stone tunnels throughout the property recall the days Fidel Castro and Che Guevara set up strategic operations there.

The infamous Battle of the Hotel Nacional in 1933 claimed many lives. In the ‘50s, American management turned away performers Nat King Cole and Josephine Baker for racial reasons, although the hotel would later host Cole, and singer Eartha Kitt would inaugurate Café Parisien. American and Italian mobsters held a summit, later dramatized in The Godfather, Part II, at the Nacional. During a 1997 hotel bombing campaign, an explosion in the Nacional’s lobby injured a guest and several staff members.

Hotel Nacional closed for an overhaul from 1990-92, but according to visitors, has faded to a degree. Not all guests consider it luxurious, but most would call it grand. 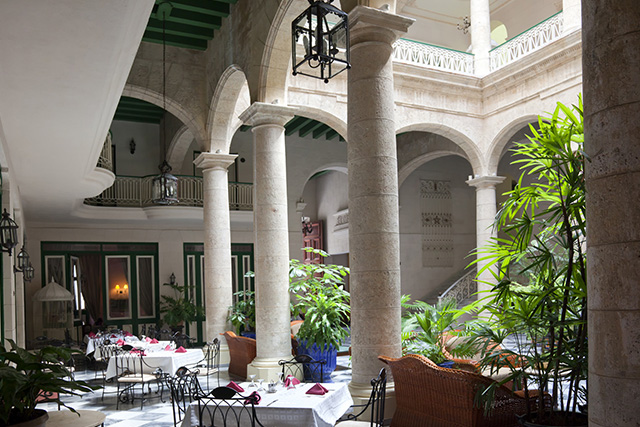 Old Havana’s Hotel Florida welcomes visitors into a resplendent lobby. Exposed beam ceilings, French doors, arches, columns, marble, and other old-world touches, along with most modern amenities, make Hotel Florida a desirable destination. Like the Nacional, it underwent extensive renovation in the 1990s, and harbors at least one unfortunate note in its past. Built as a residence and sold to a slave trader in the early 1800s, it was converted into a hotel in 1885. 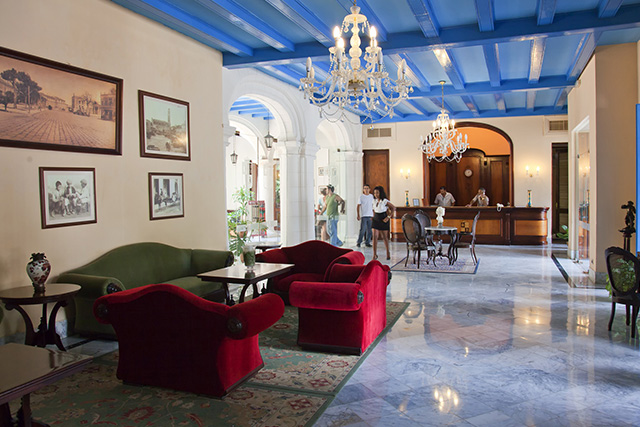 Other historic Havana hotels include the art deco (among other styles) Inglaterra, opened in 1875, the imposing and visually arresting Saratoga, elite Hotel Plaza, art nouveau Hotel Racquel, the Santa Isabel, built as a private home in the 1600s, and the storied Sevilla. 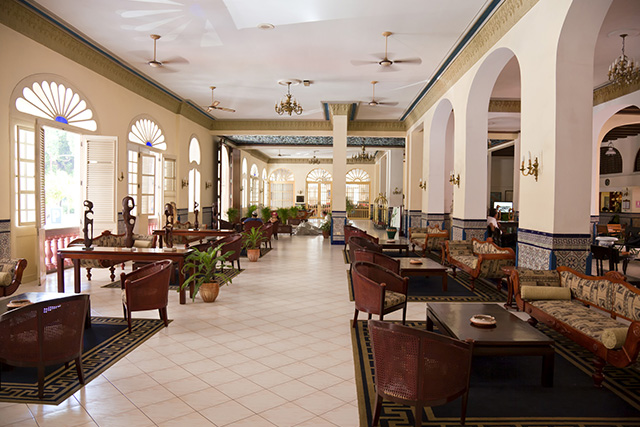 Cuba’s classic hotels evoke the old-world elegance of decades past, when America’s elite made the island its hotspot. One can glimpse the glamour in the classic rooms, bars, lobbies, and grounds of these well-preserved treasures.