Home » About Us » Blog » New Regulations On Cuba
share 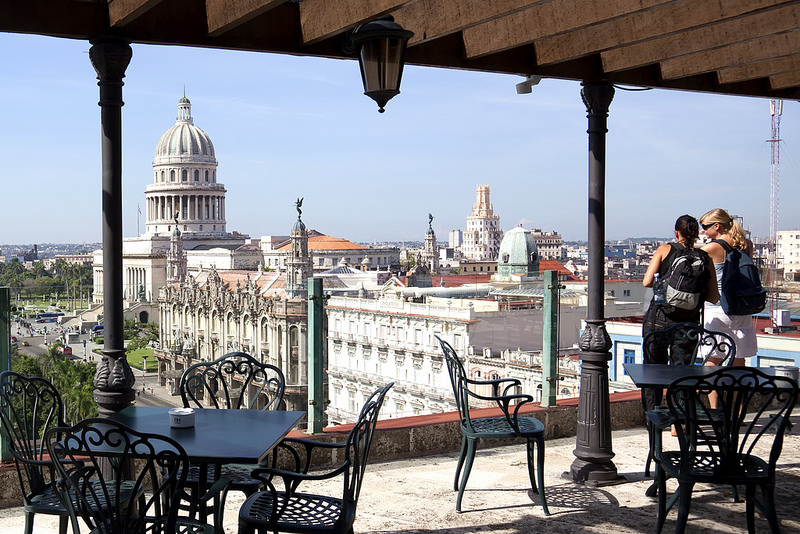 Many people have been asking what the U.S./Cuba regulations announced on Wednesday, November 8th mean for them. The regulations are complex and the news reports have been incomplete and often misleading, so we wanted to set the record straight. Please read on below:

On November 8th, the Trump administration released new rules on travel and trade with Cuba, much in line with the President’s already stated policy on June 16th. Despite headlines stating that travel to Cuba is now harder due to new restrictions, there are big reasons for U.S. travelers and those in the travel industry to celebrate. Under the new rules, all 12 categories of travel remain, and any American can still legally travel to Cuba under the popular people-to-people category, provided they do so with a company authorized and experienced in people-to-people travel, such as insightCuba. Tour operators continue to run trips as they have for years, commercial airlines are still flying from the U.S. to Cuba, travelers can stay in many hotels across the island, cruise ships are sailing, and you can still bring rum and cigars home for personal consumption. “Even with the new rules, Cuba remains a legal, safe and welcoming destination for U.S. travelers,” says Tom Popper, President of insightCuba.

So, is it harder to travel to Cuba?

“No, it’s not harder for Americans to travel to Cuba. Actually, much of what allowed Americans to travel to Cuba in the past couple of years remains,” says Popper. While there are some modifications in the new regulations, they are modest by previous regulatory standards. While individuals wishing to self-certify their travel under the people-to-people category, introduced only last spring, now have to travel with an approved company, couples, friends, and families can still travel among themselves or if they prefer a tour group, they just need to arrange their travel with a proper company. Popper continues, “Travel to Cuba can be confusing and it’s always a good idea for travelers to speak with a tour operator with years of experience in Cuba to learn about options, ask questions, and make sure they are making the right decisions. We’ve worked in Cuba for almost 20 years, under four U.S. Presidents, and have been through countless changes to the regulations.”

Another interesting change, is the U.S. Department of State created a list of Cuban companies that American companies are not permitted to do business with. The list in no way impacts the ability for Americans to travel to Cuba. It reduces choices. More importantly, hotels that American’s frequent including the Meliá Cohiba, Hotel Saratoga, Iberostar’s Parque Central, Hotel Nacional, Four Points, and Meliá Varadero, Meliá Santiago are not on the list.

As generations of Americans have known since the early 1960’s, travel to Cuba has been off-limits or severely restricted. When President Clinton introduced people-to-people travel in 2000 and again, in 2011 under President Obama, Americans started traveling to Cuba for the first time in decades. “Traveling to Cuba has always been political and restricted for Americans, it’s part of what makes Cuba special, intriguing, and popular” says Popper. “Since the new regulations were issued, we’ve already seen a surge in web traffic, brochure requests, and bookings.”

InsightCuba was the first company to bring Americans to Cuba under the people-to-people category in 2000, and offers private and group Cuba tours, cruises, and getaways over more than 100 departure dates, that are fully compliant with the new regulations. Check out our New Year’s in Cuba departures, and the Havana International Jazz Festival in January of 2018.