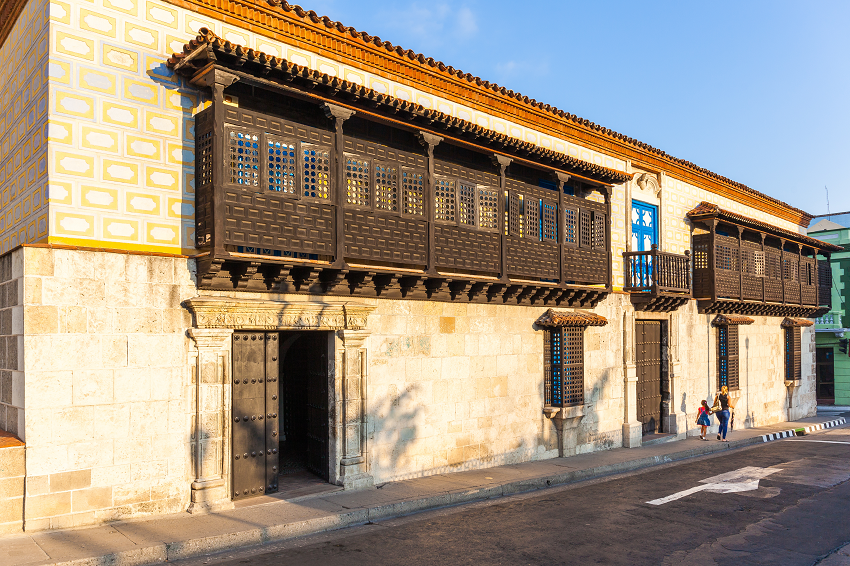 Visit one of Cuba’s oldest structures, the home of Spanish conqueror Diego Velázquez – founder of Havana.

In Old Santiago de Cuba we’ll visit the former home of Diego Velázquez, the Spanish conqueror of Cuba and the island’s first Governor. This house turned museum is among the oldest structures in Cuba – completed in 1530, surviving numerous fires and disasters.

This activity is available on our Undiscovered Cuba tour or can be integrated into a custom-made itinerary.