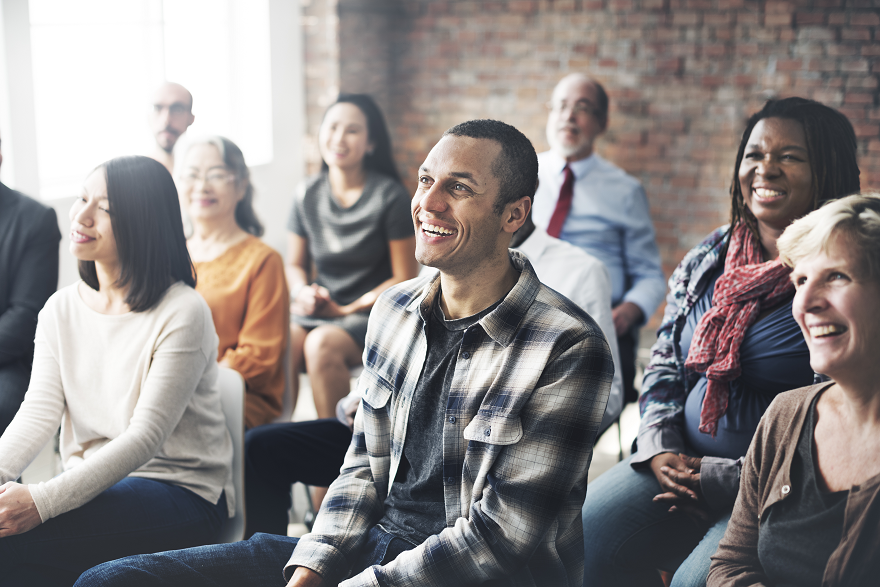 Uncover the history of U.S.-Cuba relations with Daybel Pañellas, a social psychology professor. 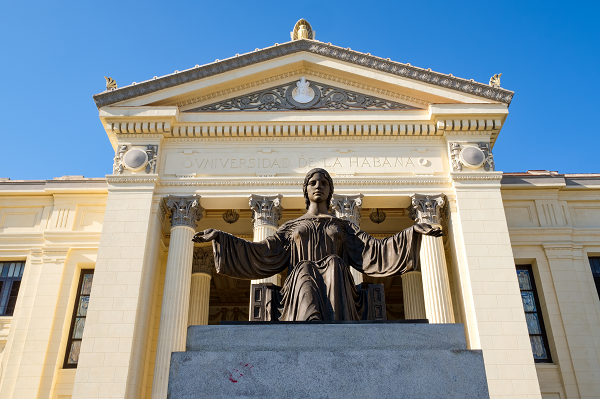 Dr. Daybel Pañellas, an often-quoted Cuban professor from the University of Havana, has spent her career studying Cuba’s socio-economic structures. We’ll meet her for a wide-ranging conversation on the last 60 years of U.S.-Cuba relations, cutting through stereotypes and getting to a clearer idea of what Cuba is really like – from the perspective of Cubans.

About the University of Havana

Cuba’s oldest, most prestigious university opened its doors in 1728 and operated as a religious institution until 1842 when it moved from a convent in Old Havana to its current location atop a hill in the Vedado neighborhood. Under the Batista regime, the university became a hotbed of anti-government sentiment, and its doors were shuttered by the dictatorship in 1956. By 1962, the University of Havana was fully reopened after Fidel Castro — an alumnus of the UH law school — came to power.

Today, the University of Havana plays a major role in Cuba’s education system. It grants degrees in 25 areas and enrolls approximately 6,000 students every year.

US-Cuba relations have seen significant advancement since the breaking of ties in 1961. In the final years of the Obama presidency, embassies were reopened in both nations, prisoners were exchanged, significant economic sanctions were removed, mail service resumed, flights increased, and tourism surged. Although the Trump administration reversed some actions, it remains easier than ever to experience Cuba.

By using this form, you give us permission to contact you and send you promotional tour offerings. Your privacy is assured

Sign Up For Our Monthly Newsletter, Cuba Travel News