Home » About Us » Blog » Street Parties and Sunsets
share 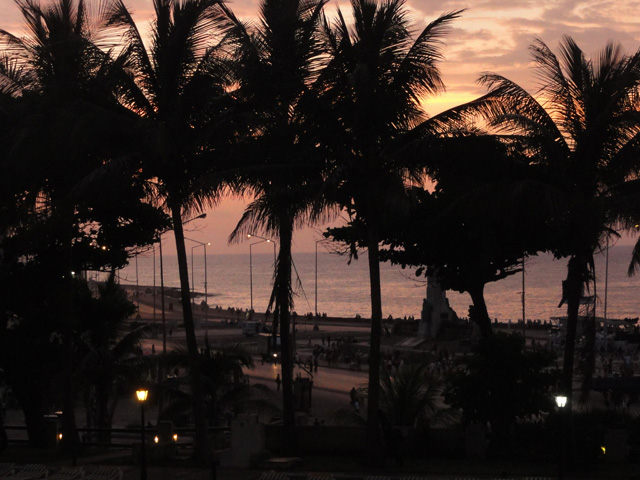 I’ve never seen a sunset look like that, it was almost as if it was engulfed in pink flames, but ultimately what set it aside, was the way those pink flames were met by the calming blue waters of the Caribbean Sea – simply stunning. My first full day in Cuba was all about gaining perspective, an understanding of Cuba, its story and most importantly, its people.  How was I expected to marvel at the monuments and immerse myself in the culture without an understanding of how things came to be?  It was during my first day, that this thing called, “people-to-people,” travel clicked in my head.

One of the first activities that day, was a lecture by a Professor of International Relations about Cuba and the U.S. and although it pains me to admit this, but all I could remember thinking throughout his presentation, was “if I had only listened this intently during my undergrad,  my GPA may have looked a bit nicer.”  What made this particular lecture so intriguing was his passion for Cuba. It was in the tone he took when he spoke about Cuba through the 80s and 90s, and his perfectly placed one-liners and jokes, the audience was hooked.

From there we journeyed into Habana Vieja (Old Havana) and although I’m not one to pick favorites, Habana Vieja was it for me!  In fact, I secretly hoped my Cuban guide would forget about me when it came time to leave, so I’d be left on my own to explore!  There is so much to do, see, and taste in Habana Vieja, so much so, that I pretended one of the monuments I passed had powers similar to those of the Trevi Fountain in Rome, and as I stood in front of this monument, I wished for my return to Habana Vieja (though there was no coin tossing involved).

That night, I got my first taste of Carnival, a parade that captures Havana and its people, inviting everyone who crosses its path to partake in the festivities.  It was amazing to see thousands of Cubans, young and old, big and small, dancing together and in sync!  I knew that although my first full day in Cuba had come to an end, I had barely even scratched the surface. 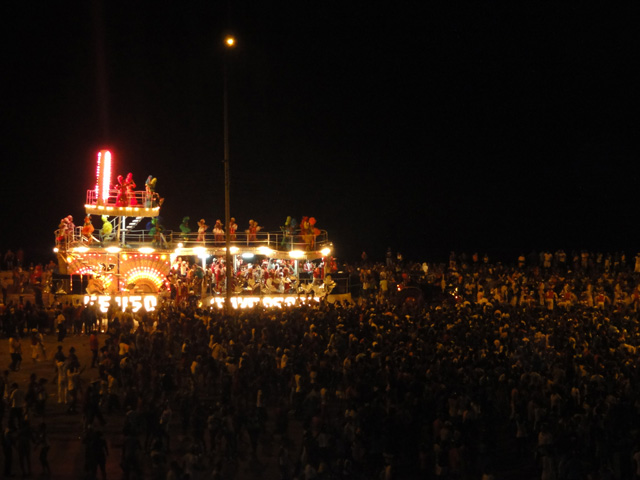 Stay tuned for the next installment of my adventure to Cuba!