Home » About Us » Blog » Insight Into Cuba’s Cuisine
share 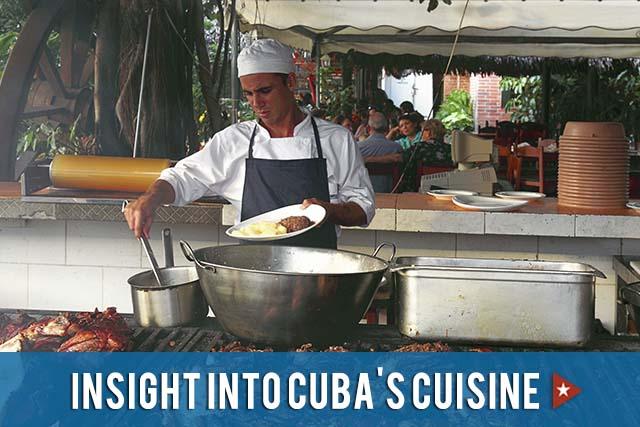 Contrary to popular perception, Cuban cuisine is not especially spicy, nor characterized by heavy sauces or deep frying. 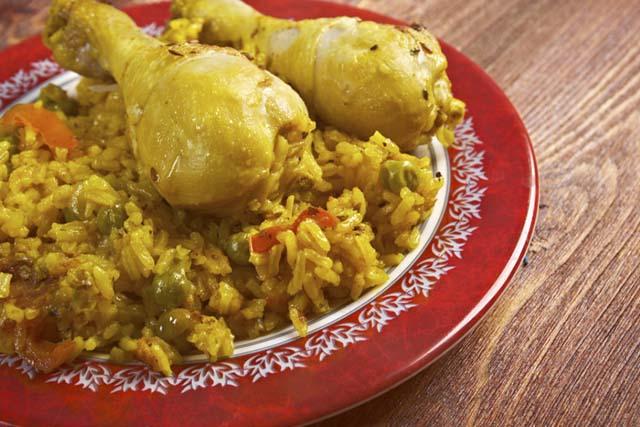 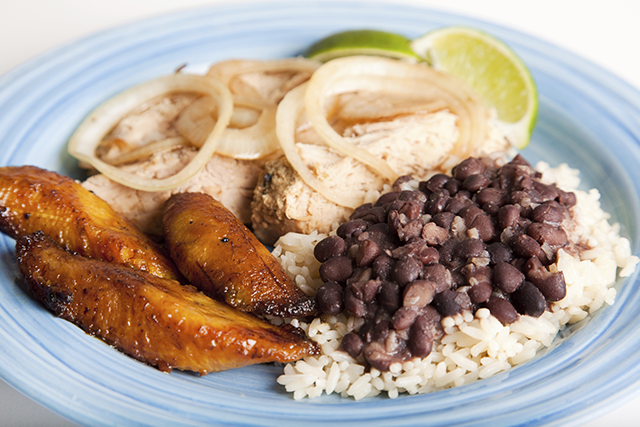 Cuban cooks use local seafood and vegetables, including plantains, and sometimes sweet fruit for dessert, or citrus for cooking.  Many of the region’s best-known recipes are flavored with “sofritos,” sauces made from garlic, green pepper, lightly fried onion, tomatoes, and spices such as cumin, oregano, and cilantro.

Local ingredients include the mamey fruit, malanga root (often made into fritters), and several species of fish. Beef, pork, and chicken are staples. The island holds few vegetarians. 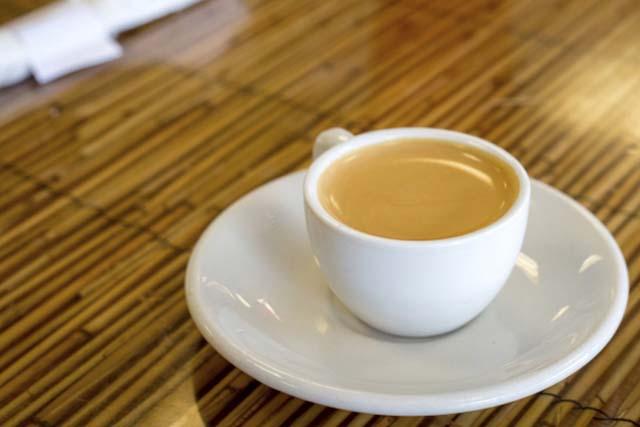 Although times are changing, Cuba still employs a rationing system, allotting grocery and household items according to the numbers, ages, and physical conditions of people in each household.

Other things that might surprise you about Cuban cuisine:

Cuban bread typically is baked with lard instead of oil. 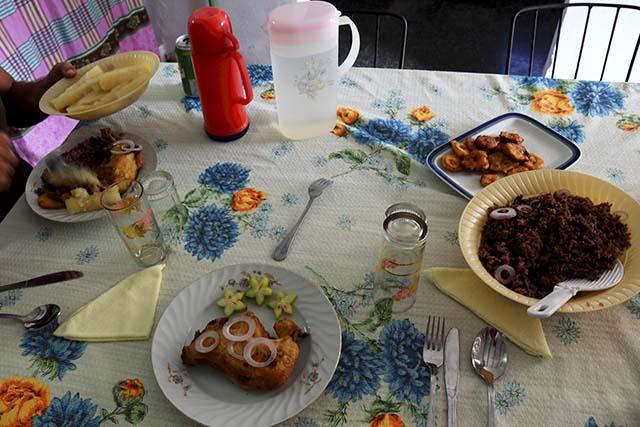 At home, island meals have no courses, with the exception of dessert. All components are brought to the table together.

“Cuban sandwiches” (often called “mixtos” or “Cubanos”) date back to the late 1800s or early 1900s. No one can be certain, but the pressed bread, ham or roasted pork, Swiss cheese, pickle and mustard treats might have been invented for factory worker lunch pails. No one is sure of their place of origin, either. Travel between Cuba and Tampa, Florida, was common and comparatively easy in those days.

To end the day, the “medianoche” (midnight) sandwich, similar to the Cubano, but on softer bread, has proven popular at late-night clubs in Cuba and Cuban communities throughout the U.S.

Read more about Cuban Cuisine and even learn some recipes you can cook at home in our blog post, "When Cultures Collide in the Kitchen: Two Easy Cuban Recipes".