Home » About Us » Blog » Tourism is Surging in Cuba
share 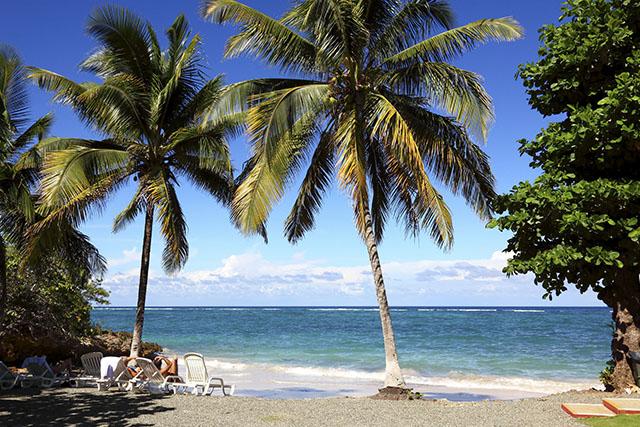 Cuba may be only 90 miles from the United States shoreline, but for half a century, the island has been largely off-limits to most Americans. With the White House’s announcement of loosened travel restrictions to Cuba has come an immediate surge in its popularity with travelers. Cuba had been moving up the lists of sought-after Caribbean destinations for Americans since the 12 categories of approved U.S. travel were changed. But Americans aren’t the only ones contributing to the sudden influx in tourism. People from around the world want to see Cuba before it changes forever.

Why will it change? When and if the U.S. embargo against Cuba is lifted, a number of factors could affect the island’s current provincial appeal.

The availability of technology in general and Internet access in particular is increasing in Cuba. For a country that’s essentially been stuck in the 1950s, 21st century amenities will represent a big change for the Cuban people.

Economic isolation has preserved many of Cuba’s natural environments, such as coral reefs and tropical forests. Global corporations and governments have not yet influenced economic growth—of which environmental degradation is often an unfortunate byproduct.

2015 has been an outstanding year for Cuban entrepreneurs. As the economy opens to more private businesses, startups are multiplying—transforming the workforce, industry, and culture.

A tourism boom will demand more luxury accommodations and amenities for guests—all of which will alter the landscape and experience of current travel in Cuba.

Is Cuba on the cusp of a cultural and economic revolution that will change it forever? There’s no way to know for sure, but, for these and other reasons, the most fascinating time to visit is now. Get started by viewing a full list of tours offered by insightCuba, the foremost provider of legal people-to-people travel to Cuba.