Home » About Us » Blog » Explore Cojimar: Little Village With a Big Reach
share 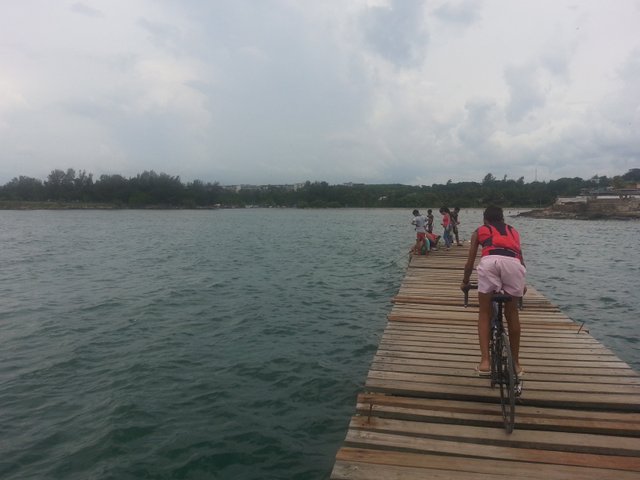 About a half an hour’s drive from Havana sits the little fishing village of Cojimar. Inseparable from the lore and legends of Ernest Hemingway, the town on the Bay of Cojimar still echoes with the author’s influence.

A bust of the writer stands at the town’s Hemingway Memorial, and an annual fishing tournament honors his memory. Visitors can dine on seafood at La Terraza, as Hemingway did when he lived in Cuba from 1939 to 1960.

The author’s home, Finca Vigia, remains on display, as does his fishing boat, the Pilar, which he used to search for German U-boats (or possibly just carry on fishing expeditions in the face of fuel shortages) during WWII, and rescue locals during storms.

Hemingway reportedly based the principal character in his 1952 The Old Man and the Sea in part on his fishing guide, Cojimar native Gregorio Fuentes (who would indeed live to old age: 104), though it is likely that the Pilar’s original first mate, Carlos Gutierrez, served as the main model. The book won a Pulitzer prize, which the author donated to the Cuban people. 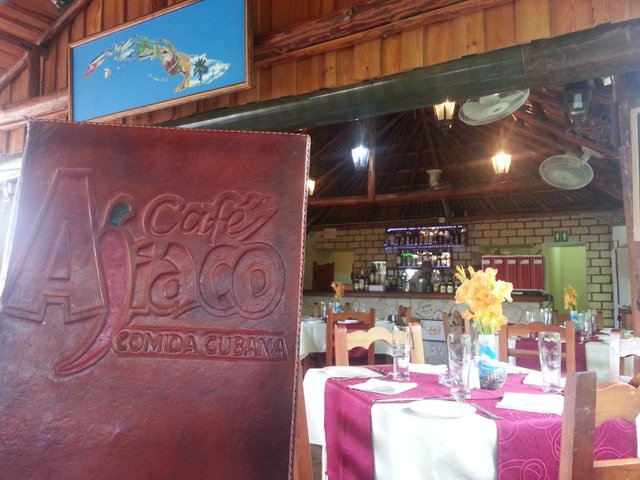 Cojimar boasts several well-regarded restaurants and paladares in addition to La Terraza. These include Ajiaco Café, Casa Grande, and Las Brisas. Visitors can tour the author’s home and visit the Hemingway memorial as well as the impressive 17th-century Cojimar Fort, or stroll the seaside streets and look out over the picturesque bay.