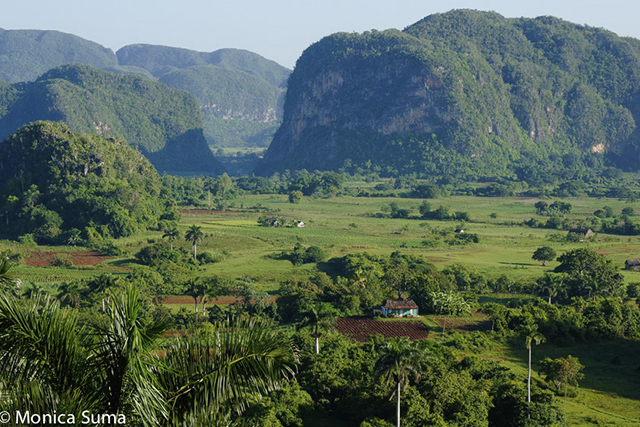 2016 was a great year for Viñales and with good reason. A lush region in Pinar del Rio province, this Cuban West of sorts offers a rich natural habitat, favorable for a wealth of outdoor activities. Known for its leading role in sustainable agriculture and tobacco farming, Viñales Valley is blessed with more than its exceptional limestone formations, mogotes, and ecological plantations. Besides hiking and riding horses, the area is laden with a series of caves and hidden streams worthy of discovery, and more. 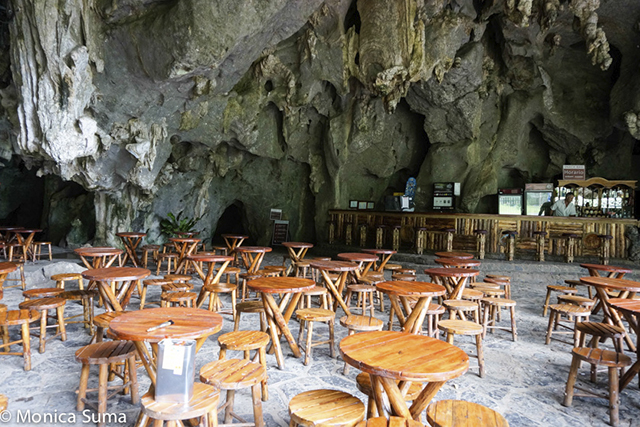 Portraying an important time in Cuba’s history, Palenque de los Cimarrones (loosely translating into refuge cave for rebelling black slaves) shows the impact of the colonial period on the African culture in Pinar del Rio. Thanks to its abundant environmental values, the region once served as shelter for runaway slaves who escaped from sugar cane plantations and sugar mills, from the infamous rancheadores (runaway slaves hunters).

One such example, the attraction itself includes an ethnographic museum displaying a typical slaves settlement, a restaurant serving a similar lunch to that prepared by its dwellers, and the entrance, Elegua, welcoming visitors. 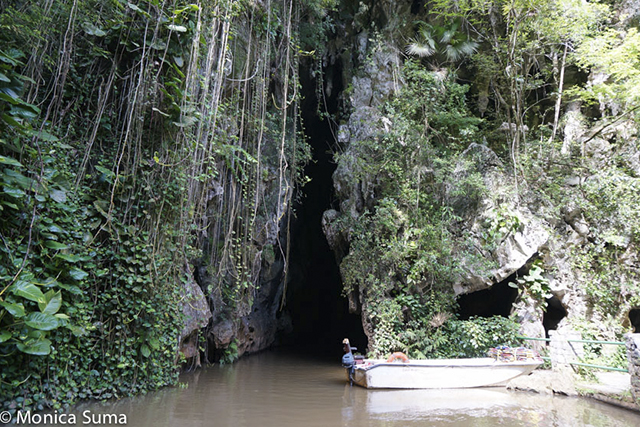 Another popular sight in the region, the Cueva de los Indios (Indian Cave) takes visitors on motorboats over an underground river through what used to be an ancient indigenous dwelling. Rediscovered in 1920s, the electrically lit cave is another striking illustration of what seeking shelter in the safety of endemic caves meant. 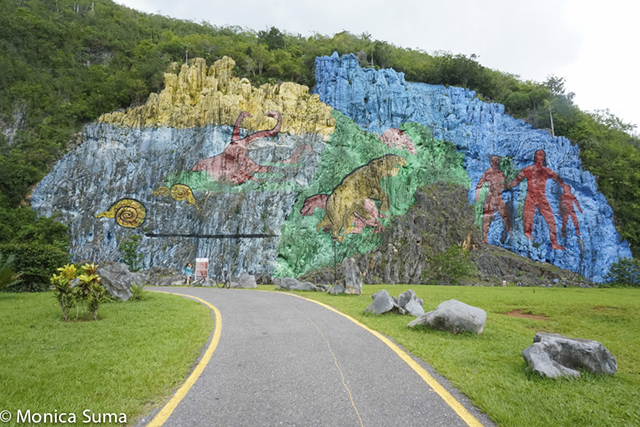 But perhaps the most surprising sight to behold in Viñales is the large 393 feet-long mural designed by Cuban painter Leovigildo Gonzalez, apprentice of famed Mexican artist Diego Rivera. One of the largest in the world, it represents the life of the first inhabitants of the Cuban archipelago.

Following evidence of aborigine settlements and fossils of fish and saurian (a lizard species from before the 1800s), painting the impressive rock began in March of 1960. In an exceptional exercise of strength and equilibrium, where lines were drawn by local farmers hanging by strong ropes of henequen fiber attached to parachute harnesses and directed from the ground by the painter, the massive painting took some 18 people four years to complete. Today, the mural is repainted frequently to maintain the freshness of its colors.

Photos and Text by Monica Suma