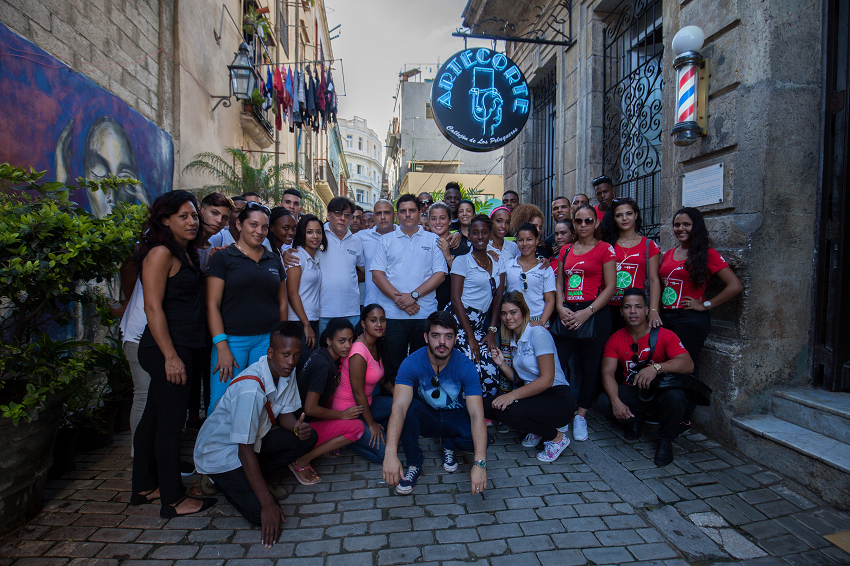 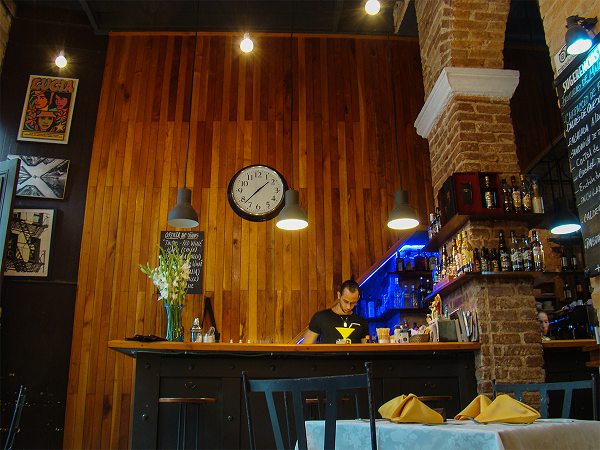 Gilberto Valladares, or “Papito”, is an artistic icon in the Cuban community. Thanks to a community project highlighting Cuba’s history with hair, his salon turned into a museum with countless cutting relics. Considered Havana’s best barber, Papito still cuts hair in a 100-year-old salon chair – and gained extra attention when then-President Obama met him to highlight Cuba’s culture.

We’ll visit the barbershop that’s taken the surrounding street from average to incredible in a few short years.

Like many Cubans, Gilberto Valladares hails from humble beginnings. He learned his craft as a teenager, starting at a state-owned salon in a working-class neighborhood. Then, he became a hairdresser at the Hotel Habana Libre. But he soon aspired to be self-employed and opened Artecorte in Old Havana in 1999. Valladares has since grown into one of Havana’s most recognized civic and entrepreneurial figures.

In 2016, Valladares told Al Jazeera, “I can’t be a millionaire in my business while watching those around me unable to cover their basic needs.” A sentiment that rings true in his nickname, “Papito el Peluquero” – or, “Daddy the Hairdresser.”

“Ever since I started my salon, I dreamt of creating a cultural project which would transcend my business,” Papito told Al Jazeera.

Inside and outside of the salon, it seems Papito’s dream has become a reality. Scissors and shears sourced from around the world decorate his business alongside century-old barber’s chairs, and artwork dedicated to the profession. All pieces of a growing display, which Papito hopes will become the first hairdressing museum in Cuba.

Artecorte now anchors an area locals know as Callejón de Los Peluqueros, literally “Hairdresser’s Alley”. Among its attractions is a playground with barber-themed slides and a free school that teaches hairdressing to young people. In the classroom, Papito stresses that hair is an art form. And the community impact of Artecorte is living proof.

Culture of Hair in Cuba

In Havana, especially, you’ll see colorful, gravity-defying hairstyles on display – along with a growing movement for natural hair among those with Afro-Cuban ancestry. Before economic liberalizations, all barbers were employed by the state. But Cuban hair salons and their influence have grown with the government’s loosening of regulations. So much so, that then-President Obama mentioned Papito during his visit to Havana.

If you’re in-country on December 27th, you’ll see celebrations for Barber and Hairdresser’s Day. But every other time of the year, you’ll find something worth celebrating in this neighborhood. This activity is available on our Undiscovered Cuba Tour, Legendary Cuba Tour or can be integrated into a custom-made itinerary. Have questions about Cuba? Text or call an insightCuba Travel Specialist now at 1-800-450-CUBA (2822). 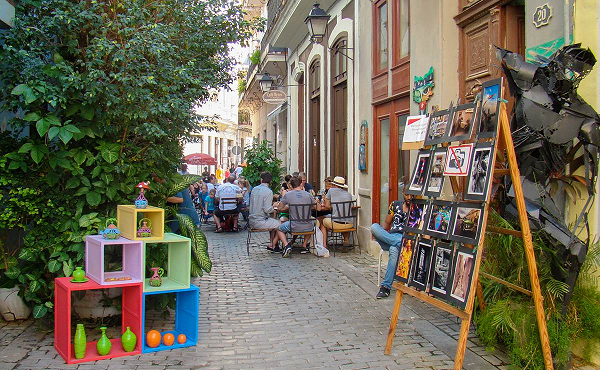 Artecorte Alley with shops and vendors