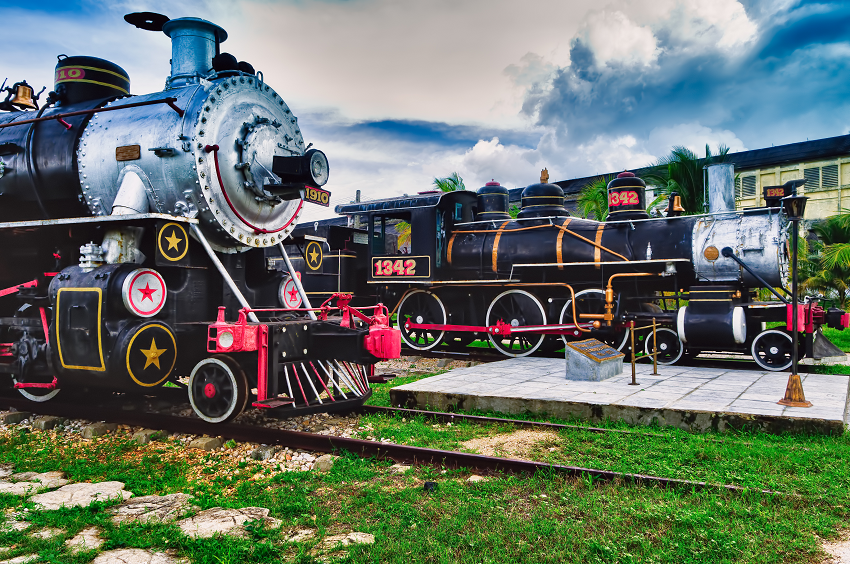 Get a taste for what life is like at a sugar factory and farm before boarding a steam train from 1913. 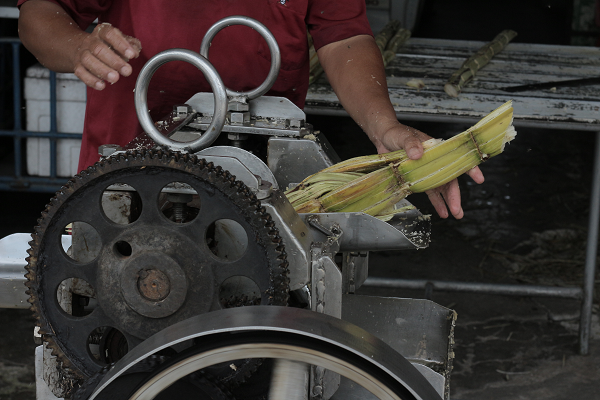 Every year, Cuba exports hundreds of millions of dollars in sugar. Our tour includes a ground-to-grain look at the history of this cash crop, its production methods, as well as a taste of fresh-squeezed sugar cane juice. Later, we’ll hop aboard an authentic steam train from the early 1900s – one of over twenty such engines on display.

Sugar arrived with Spanish colonists who saw the island’s warm temperatures, strong sunshine, and seasonal rainfall as ideal conditions for cane growth. Initial production was slow, outpaced by the demand for meat and hides – the island’s primary export in the 1500s. But by the end of the 17th-century, sugar became Cuba’s dominant crop under relaxed trading restrictions and a wave of Africans slaves.

Between 1820 and 1925, Cuba’s sugar production exploded from 55,000 tons to over five million. The island’s economic dependence on sugar – and its exploitation by foreign companies – led to boom and bust cycles throughout the 20th-century. Today, Cuba is working to diversify its agricultural output, but sugarcane remains the highest-earning export.

Within a few days of harvest, cane will lose its sugar content. The need for quick transportation to a refining mill led Cuba’s sugar barons to construct the island’s first railroad in 1837, capable of carrying slaves and sugar between the nation’s ports, mills, and plantations. This initial section, spanning Havana to Bejucal, was the first railroad in Latin America – and just the sixth railroad in the world – built a decade before Spain’s first railway.

At its height, sugar companies operated over 5,000 miles of track – making Cuba the most railroad-dense country in the world. Ultimately, however, the railway’s dependence on sugar was its undoing. As prices crashed, the railroad fell into crisis. Its nationalization after Castro’s rise to power converted these tracks into public railroads for the first time  Generally, trains remain a slow, unpredictable method of transit across the country. But the Cuban government has taken steps in recent years to revamp its once-dominant railway system.