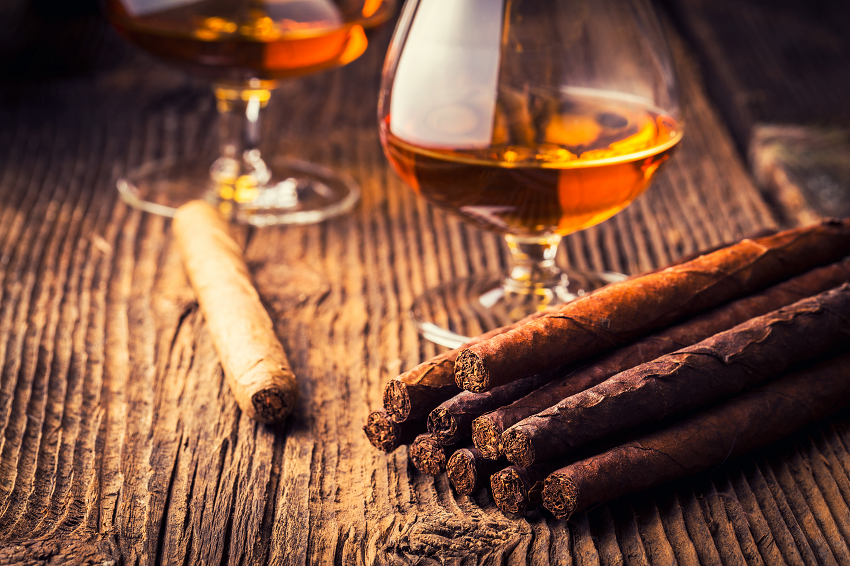 Learn the secrets and steps behind the perfect pairing of Cuba’s signature products – cigars and rum. 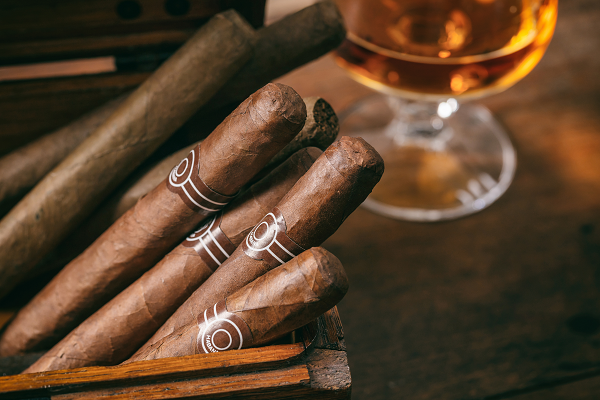 The Cuban equivalent of “meat and potatoes” may as well be “rum and cigars” with both sugarcane and tobacco cultivated in Cuba. Naturally, Cubans are true connoisseurs of both products – and know exactly what it takes to find the right match of flavors. And at the end of this lesson so will you.

Just be sure to leave the Coke at home because rum and cigars already make the perfect mix.

In the American mind, cars, cigars, and rum are pillars of Cuban culture. And while Cuba can claim the world’s first rum and Coke, historical traditions point to Barbados as the inventor of rum sometime around the 17th century. At that time, Carribean colonies supplied over 90% of sugar consumed in Western Europe – making it a significant factor in the triangular slave trade.

In the refining process, workers crushed sugar cane, then boiled its juice – which created a sticky, brown byproduct known as molasses. An abundance of molasses led Carribean slaves to develop what was – probably – the world’s first rum by fermenting molasses.

In the late 1800s, Carribean countries diverged in their rum production methods – creating all the different tastes we know today (white, dark, etc.). And while some distilleries now use sugar cane instead of molasses, traditional Cuban rum sticks with the original method and retains a lighter, crisper taste than its counterparts.

Cubans have more than their fair share of rum brands, including Santiago de Cuba, Ron Santero, Samorli – but one, in particular, has the most fanfare abroad: Havana Club.

Why Cuban Rum and Cigars Go Together

Both sugar and tobacco grow on the island in abundance, and their combination follows a concept known as terroir – A French term that means “earth.” Terroir includes everything about the growing area, such as climate, geological features, soil composition, and growing traditions.

Since cigars and rum share the land, they are – by definition – a natural pairing in Cuba. The only ingredient missing is you.

This experience is available on our Weekend in Havana tour or can be integrated into a custom-made itinerary.