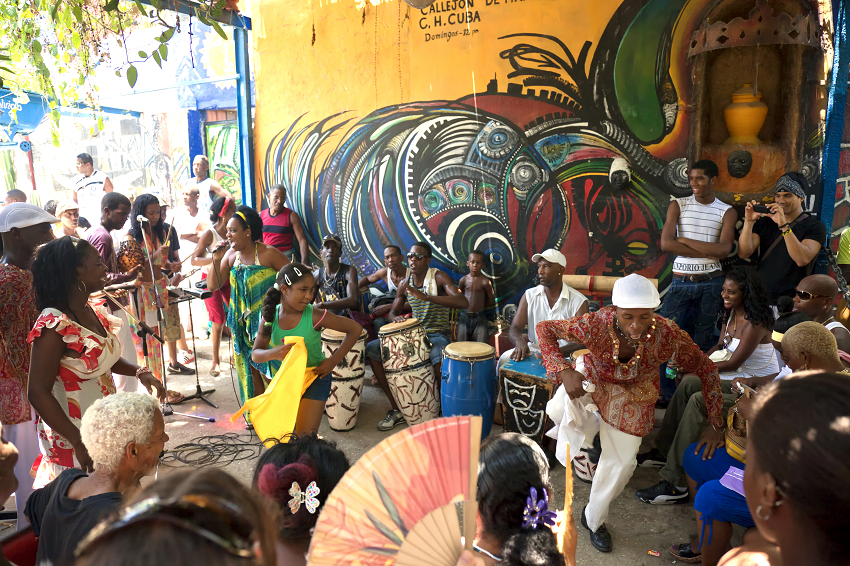 Watch a performance and learn the basics of Rumba, Cuba’s most recognized dance. 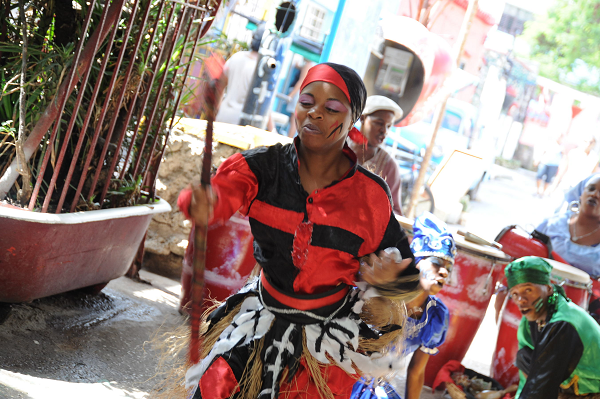 Cuba’s Minister of Culture once said, "Rumba without Cuba is not rumba, and Cuba without rumba is not Cuba.”  For a deeper understanding, we’ll watch a group of professional dancers perform rumba in its finest forms and learn the meanings behind each dance move. Of course, we’ll join in on the fun and learn the basics too.

Rumba is an energetic, rhythmic dance of Spanish and African origins. Conga drums, dried gourds, and claves set the speed and style as seen in backyards and theaters across the country. But in a nation often defined by scarcity, the sound of Cuban rumba changes with the availability of instruments. As such, wooden boxes, bottles, and simple shakers have long been part of the music.

Like danzón and salsa, rumba is an intimate, largely improvised dance based on a few basic steps. The term itself is derived from “rumbear,” a verb meaning “to go party.” And like a party, loose moves and high spirits are key.

Rumba was born from the bloody crucible of slavery in colonized Cuba. Over the centuries, African slaves combined their drumming with the Spanish melodies — a rare form of self-expression for those denied their freedom. By the late 1800s, rumba took shape with the abolishment of slavery and was adopted by poor Cubans — many of them former slaves — in the streets and backyards of Havana.

After the revolution, rumba became part of Cuba’s growing government-led culture system. Now, its many derivative forms are deeply embedded in the day-to-day of Cuba’s people. In understanding the role of rumba, you’ll gain a greater appreciation of the island’s pace, rhythm, and community.