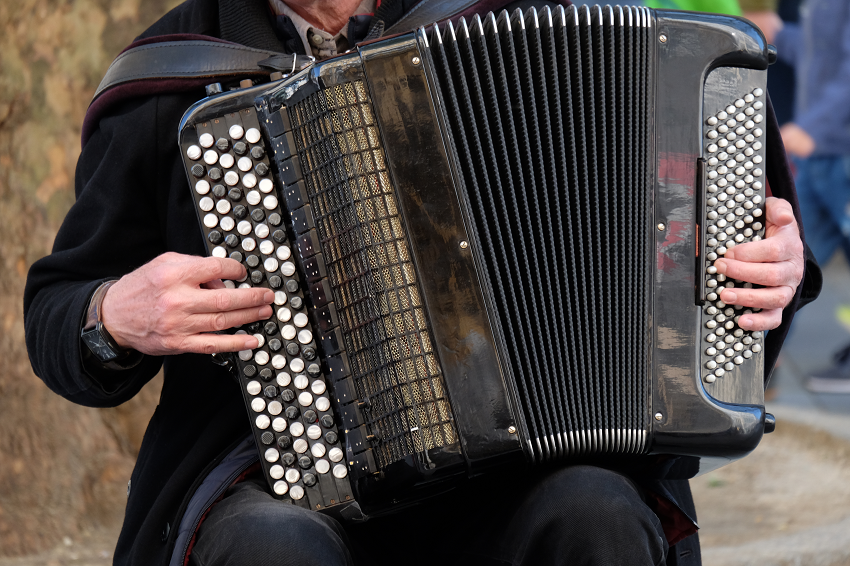 Learn the historic song and dance of Cuba from those who know it best.

History of the Danzón

Danzón’s roots stretch around the earth to the contredanse, a 17th-century couple’s dance popular with France’s upper-class society. Wealthy French sugar and coffee planters brought the dance with them to the Carribean, alongside over one million slaves, after gaining control of land in modern-day Haiti.

In 1804, a massive slave revolt pushed French planters off the island and into Eastern Cuba. By then, the dance had significant elements of African musical traditions. Over time, the tempo slowed and couples started dancing closer together. This, newer, more “scandalous” form of contredanse spread across the island and into all levels of society, becoming known as the danzón.

By the 20th-century, danzón shook off criticism that intimate dancing between mixed-race and working-class couples was obscene. It spread to Mexico and Puerto Rico and later led to the Cha-cha-chá, which became a global sensation. Cuba’s beloved dances, like rumba, salsa, and danzón, are a vantage point to understand the country’s history and culture. You may not know Spanish, but dance is an international language. So jump in and find your fluency!