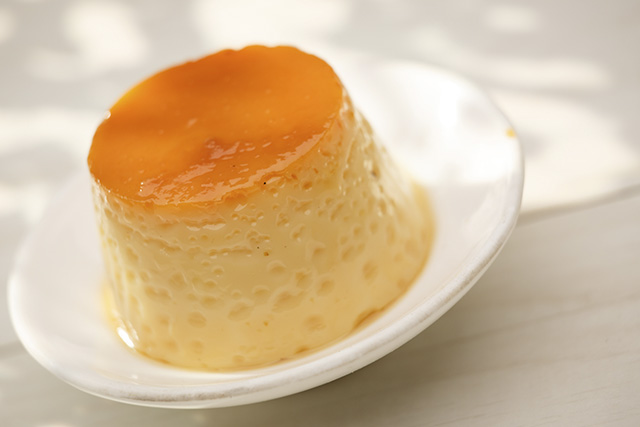 If you have a sweet tooth, you’ll appreciate Cuban desserts. On an island where sugar cane is the most vital crop, Cubans approach sweet seriously. In addition to showcasing sugar, many desserts are creamy concoctions that provide a perfect complement to the country’s delicately spiced main dishes. Guava, another local ingredient, is also a dominating flavor in deserts. Spanish influence runs throughout Cuban cuisine—and the country’s confections are no exception. These five represent a taste of the island’s delicious after-dinner fare.

Flan was originally a savory dish that dates back to ancient Rome until it was later adopted by the Spaniards and converted into a sweet custard. Many countries have their own variation because its mild flavor lends itself to different flavors. In Cuba, a little cinnamon is usually added to the custard, and the dish includes the traditional caramel sauce of a classic Spanish flan. 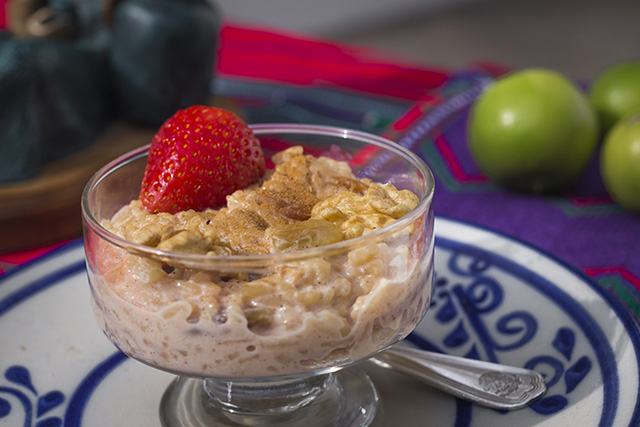 This simple dessert is found all over the world, especially in countries where rice is a staple. Like flan, the Spanish introduced rice pudding to Cuba so the traditional preparation includes cinnamon and lemon zest and is made by boiling, not baking. Some recipes call for anise instead of cinnamon.

Guavas aren’t that common in North American grocery stores, but they are easy to find in Cuba. Their sweet flavor is often featured in Cuban pastries and cookies, but one traditional recipe showcases only the fruit. Fresh guavas are peeled, sliced in half and the inner pulp and seeds are removed (creating the namesake casco or “helmet”). The fruit is then boiled for a long time with sugar and lime juice and finally served, smothered in the remaining syrup, with a soft white cheese or cream cheese.

It wouldn’t be Cuba without rum cake, a moist Bundt cake with a complex Caribbean flavor that’s influenced by lemon zest, vanilla, banana liqueur and, ideally, a generous pour of dark rum. In Cuba, like most of the Caribbean, rum cakes are a traditional holiday dessert. 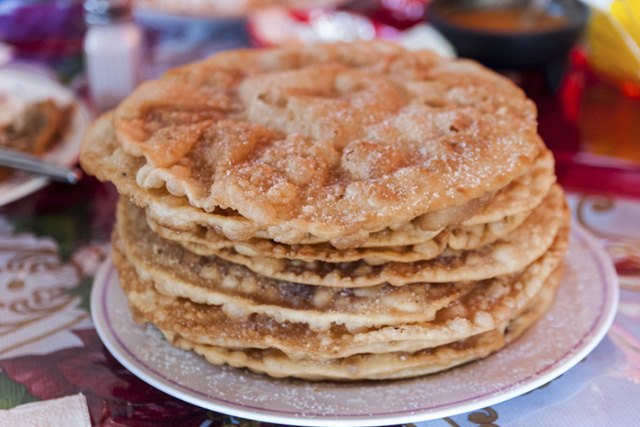 This fried dough is a distant cousin of the doughnut or beignet and is also a traditional Christmastime treat in Cuba. Buñuelos are made by combining boiled cassava (yucca) and arum (malanga) with egg yolks, anise and a flour mixture. The dough is then flattened or shaped into figure eights and fried lightly. Before serving, a syrup—made from sugar, cinnamon, lemon and vanilla—is drizzled over the golden pastries.

For the cooks out there, it’s easy to find recipes for any of these desserts on the Internet. Some versions are more traditional than others, but all of these classics are sure to delight anyone with a fondness for treats.