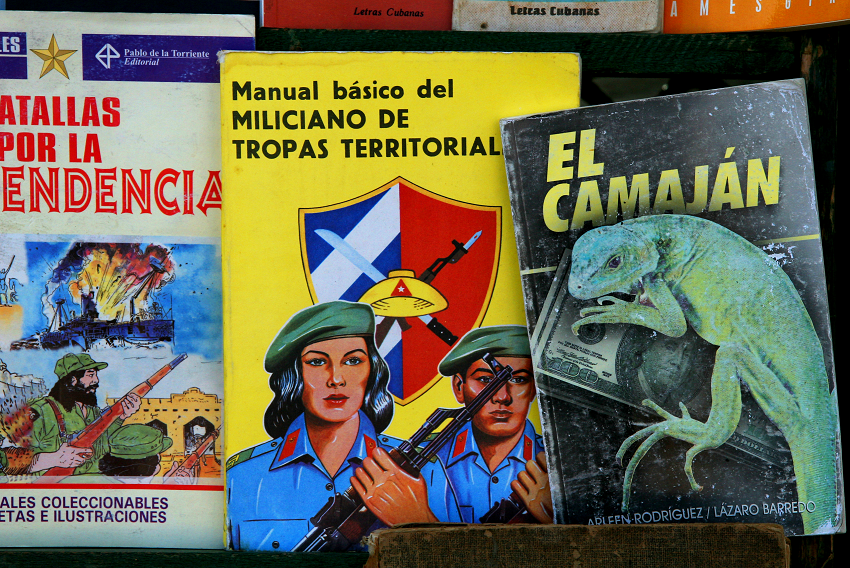 Visit Cuba’s only English-language bookstore and coffee shop where we’ll meet with locals and enjoy a drink. 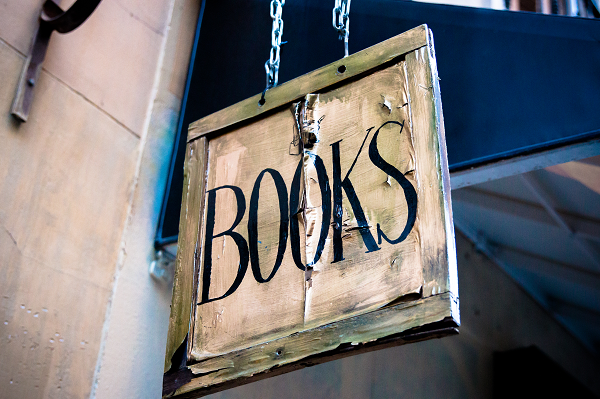 Cuba Libro was opened in 2013 by Conner Gorry, an American journalist turned expat who focuses on making the shop an ethically and socially–responsible space. We’ll come here to peruse the store and hear from residents and experts about recent social changes in Cuba.

Of course, we’ll enjoy some Cafecito as well – a shot of espresso mixed with sugar.

Outspoken expat Conner Gorry moved from New York to Cuba nearly two decades ago for work, love, and a change of pace. On all accounts, Gorry got what she sought. Her love interest became her husband, and her way with words became a way of life. Employed then and now as a health journalist for MEDICC Review, Gorry has an unmatched view of day-to-day living in Cuba, which she catalogs on her blog Here is Havana.

Cuba Libro wasn’t in the cards when Gorry moved to the island. Rather a decade in, a friend brought her a stack of old books. They were good, not great, and taking up space, but Gorry couldn’t bear throwing them away. So the stack gathered dust for six months – and then, Gorry had an idea: an English-language book store and coffee shop where locals and foreigners alike could relax and share ideas.

Gorry’s values paved the way as she built her business around a win-win-win philosophy: a win for customers, community, and staff. And today, Cuba Libro feels like an oasis among the uncertainty of Cuba’s private sector and economy at large.

Cuba’s capital is synonymous with Old Havana. But Cuba Libro’s home neighborhood of Vedado is a more affluent, often-overlooked side of the city. This large, residential district was originally a colonial military zone, hence the name “Vedado,” Spanish for “forbidden.” But at the turn of the 20th century, mansions and monied-families overtook Vedado as American investors cashed in on Cuban sugar – giving the area its current look and feel.

After the revolution, these symbols of opulence became community centers, state offices, and embassies. But the once forbidden neighborhood remains a crossroads of Cuban culture, cuisine, and nightlife. You’ll get insight on all of the above and more during our visit to Cuba Libro.