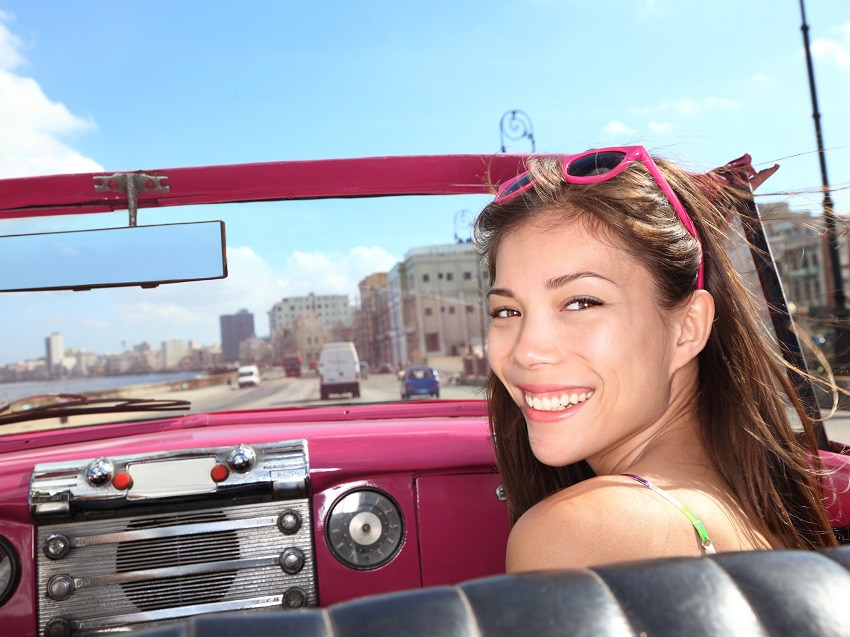 Hop inside one of Cuba’s iconic vintage cars from 1950s America and cruise along the Malecón in style. 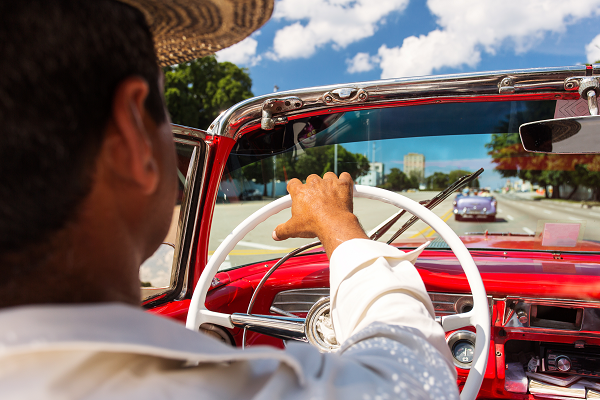 When the US placed an embargo on Cuba in 1960, the island’s pipeline of American cars was abruptly cut off. Now, you’ll find 60,000 vintage cars from the 1950s, 40s – and even the 30s. Meticulously maintained for decades, the streets of Havana feel like one, big, classic car show – but not without some surprises under the hood, as Cubans used whatever they could find to keep their cars running.

Cuban Cars by the Numbers

Reliable statistics are notoriously difficult to gather in Cuba. And data on the island's autos often conflict. But here’s the best information we have:

60,000: Classic American cars on the road in Cuba today, estimate.

Why Cuban Cars are Old

Cuba has so many old cars for two reasons. First, the embargo – which isn’t one law, but a series of diplomatic actions imposed by the US government. The most significant US restrictions, including those on cars, began in 1960. That year, Castro’s government seized multiple American-owned businesses and converted them into publicly-owned companies. President Eisenhower retaliated in October with a total ban on all exports to Cuba.

The second, often-overlooked, reason is Castro’s 1959 ban on importing foreign vehicles and parts. This policy took effect more than a year before Eisenhower’s embargo. Shortly after taking power, the endlessly quotable Castro said, “The Cadillac does not provide jobs for anyone. The Cadillac does not increase the wealth of the country. It diminishes it."

The Future of Cars in Cuba

Fidel’s 1959 ban on car imports was abolished in 2014 by Raul Castro. This followed a 2011 policy eliminating a strict permit system, which required government permission to buy cars. Cubans are now free to purchase and sell vehicles, but prices remain high. With even new, cheaper vehicles priced at $85,000.

Yank Tanks seem stuck in time, and it’s likely to stay that way – for now. But as economic liberalizations are sweeping across the island, Cuba could see a flood of cheaper, more-efficient vehicles. Especially if and when the embargo ends. Now’s the time to take a ride down the Malecón, Havana’s famous seaside boulevard, and through the neighborhoods of Centro, Vedado, and Havana Vieja.

This experience is available on our Undiscovered Cuba, Classic Cuba, Legendary Cuba, and Weekend in Havana tours or can be integrated into a custom-made itinerary.