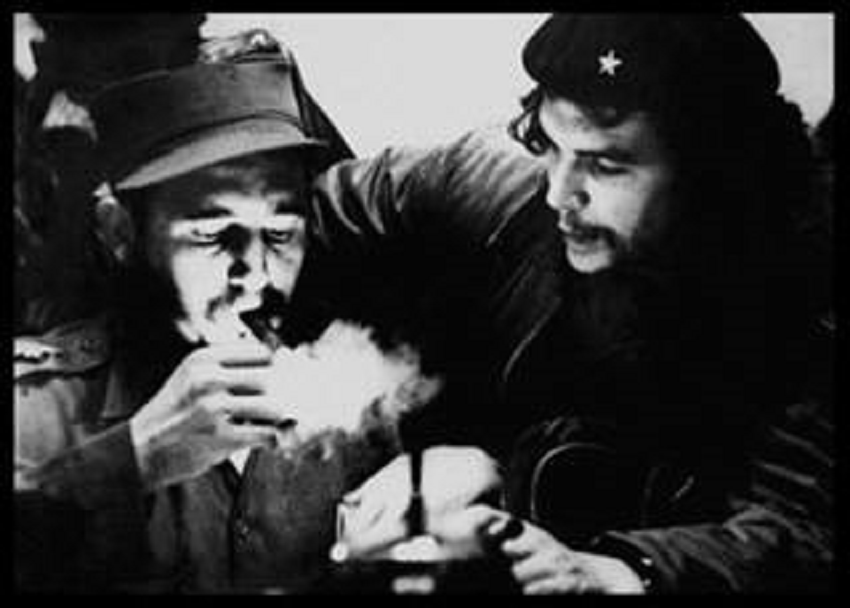 Visit one of Cuba’s most influential photographers, Roberto Salas, in his home studio. 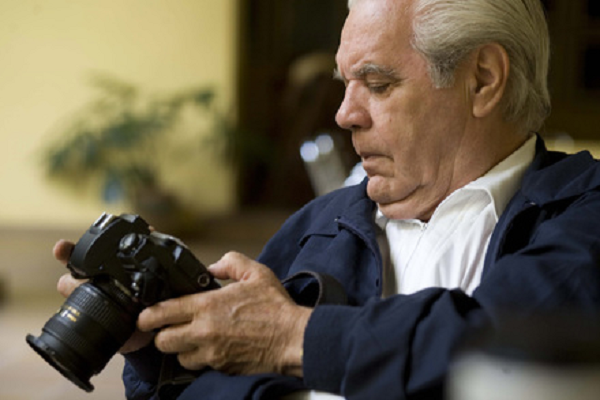 Born in New York, Roberto Salas traveled to Cuba in 1959 to document Fidel Castro’s rise to power. Mr. Salas had privileged access to Fidel Castro, Ché Guevara, and other revolutionaries during and after the Cuban Revolution. His work, spanning decades, has been featured in numerous museums and galleries across the world.

In meeting with Mr. Salas, you’ll get an insider’s look at what Cuba’s revolution was really like – from the perspective of those who led it.

The career and Cuban heritage of Roberto Salas comes from his father, Osvaldo Salas. At 14, Osvaldo left Havana with his parents, emigrating to New York. There, he grew into one of the 20th-century’s most acclaimed photographers – snapping portraits of sporting legends like Micky Mantle, Joe DiMaggio, and Jacky Robinson. And at the same time, Osvaldo photographed Cuban-born baseball players, who were heavily recruited in the early years of racially-integrated American baseball.

In 1955, Fidel Castro visited New York City to raise funds for a second shot at revolution after failing in his first attempt to oust Cuban strongman Fulgencio Batista. On several occasions, Castro visited Osvaldo in his New York studio. There, he took a liking of the elder Salas and his son Roberto – who at 15 years old decided to follow in his father’s footsteps and become a photographer.

Fidel Castro was keenly aware of public perception – especially the power of photographs in a low-literacy country. So when he launched another bid for revolution in 1956, Osvaldo and Roberto Salas were invited to take part. And for several years, they photographed Castro’s guerilla army in Cuba – traveling back and forth between the elder Salas’ New York Studio. Until 1959, when Castro emerged victorious and Osvaldo and Roberto moved to Havana for good.

Since the early days of the revolution, Roberto Salas has snapped stories of life on the island – alongside the lives of Fidel Castro, Camilo Cienfuegos, and Che Guvera. Work that shows privileged access, a keen eye, and extraordinary breadth.

Castro, according to Roberto Salas, was an easy figure to work with, “He never bothered saying yes to this or no to that, or I want this or don’t want that, he never put his two cents in.”

The revolution’s most towering figures have passed away. But their photographic legacy remains, in large thanks to Roberto Salas – who has over 100 awards and honorable mentions to his name. But the work continues for Salas, who would tell you his favorite photograph is always ahead of him.