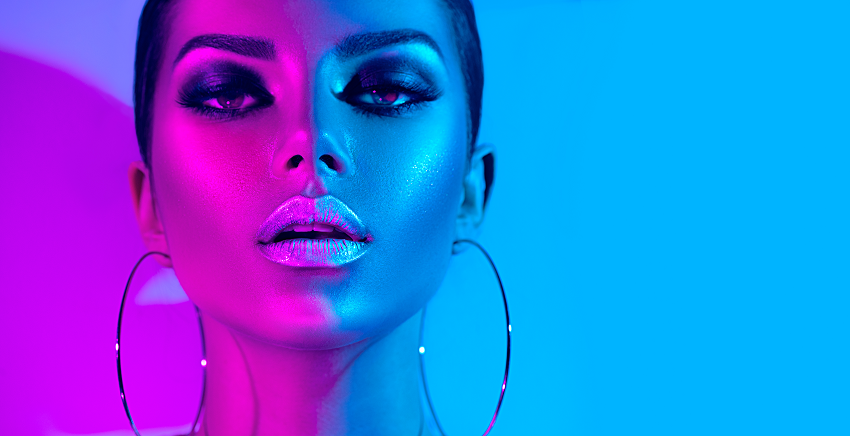 Explore one of Havana’s most exciting spots – an old cooking oil factory turned into floors of bars, theaters, museums and more. 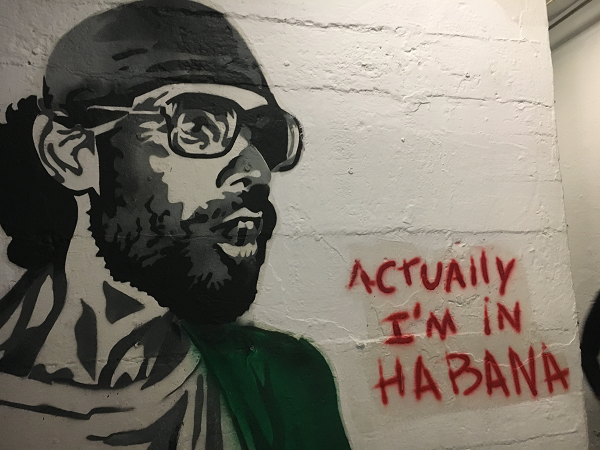 Established by Cuba’s well-traveled entrepreneurs and artists, La Fábrica de Arte or “The Art Factory” is a symbol of the island’s emerging culture and openness. The hybrid, multi-floor event space attracts young Cubans from across the country and foreigners from around the world. Both eager to see an innovative approach to community building with venues for dancing, performances, film-screenings, restaurants, bars, galleries, and more.

In 2014, fusion music artist X-Alfonso opened the Fábrica as a blended gallery-performance-club venue. Although it’s a favorite for fiesta-goers, the Fábrica operates free of any elitist or pretentious vibes, welcoming performers from Cuban rap to classical music. The range of art — both on the wall and on stage — draws an eclectic mix of visitors. And by 11 PM, you can expect a packed venue, but large drinks and large floors leave plenty of room for exploring.

Cuba’s capital is synonymous with Old Havana. But the Fábrica’s home neighborhood of Vedado is a more affluent, often-overlooked side of the city. This large, residential district was originally a colonial military zone, hence the name “Vedado,” Spanish for “forbidden.” But at the turn of the 20th century, mansions and monied-families overtook Vedado as American investors cashed in on Cuban sugar – giving the area its current look and feel.

After the revolution, these symbols of opulence became community centers, state offices, and embassies. The once forbidden neighborhood, along with La Fábrica del Arte, stands at the crossroads of Cuban culture, cuisine, and nightlife.

*Only open Thursday through Sunday.