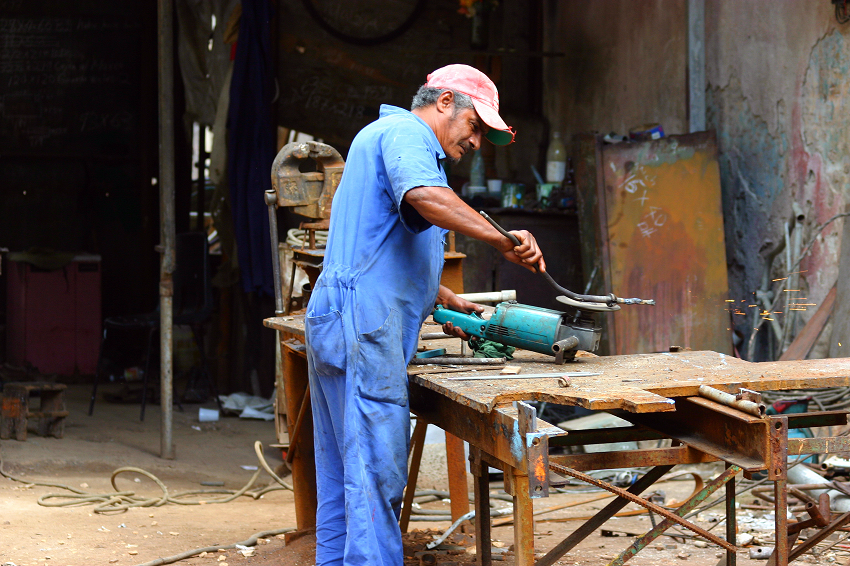 It takes an army of mechanics to keep Cuba’s classic cars running. Join us for a meeting with these scrappy auto experts. 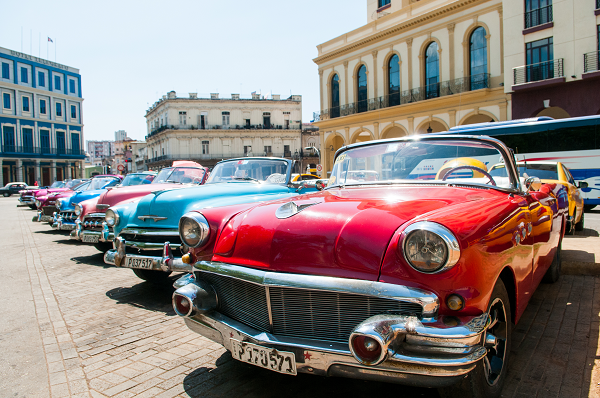 Cuba’s steady flow of American cars was abruptly cut after the Revolution of 1959. Since then, mechanics have done everything imaginable to keep original cars on the road – like a ‘58 Ford with a Toyota engine or a ‘57 Jeep with Soviet-made steering and a new Hyundai transmission.

Now with tourism increasing and regulations changing, the market for these auto oddities is booming. We’ll meet some of the self-made mechanics who restore these American classics.

Cuba’s oldest cars have operated for over 90 years. But despite their appearance, these Yank Tanks  are far from “mint condition.” Generations of mechanics have been at work since the embargo, scavenging parts for the inevitable wear and tear. So every iconic Chevy Bel Air or Ford Fairline, usually have something extra under the hood.

Soviet Laddas and (relatively) newer Hyundais are prime targets for car cannibalization, especially transmissions, engines, and steering mechanisms. But after the USSR’s collapse in 1991, suitable parts became even harder to find. And slowly, Cuba’s army of mechanics began to resemble self-taught artists – instead of simple fixers – carefully blending metal from anything on hand.

This experience is available on our Weekend in Havana tour or can be integrated into a custom-made itinerary.