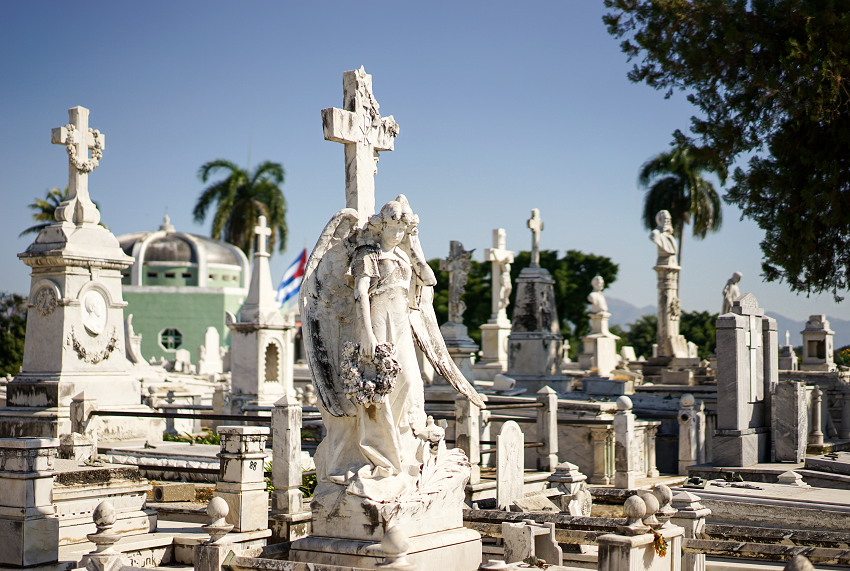 Among the island’s most historic locations, this cemetery houses the remains of notable Cubans like José Martí and Fidel Castro. 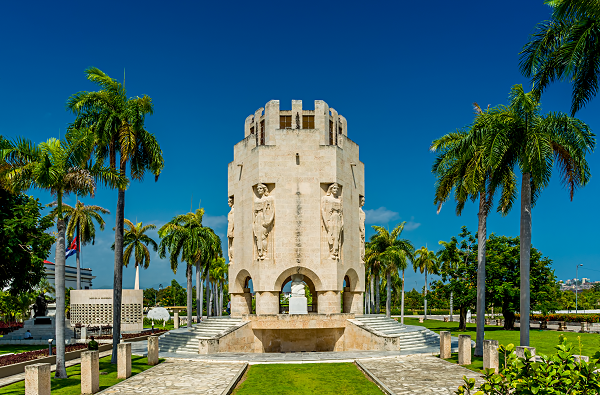 Markers of marble and mausoleums of granite are Santa Ifigenia Cemetery’s dominant features. Here, you’ll find the final resting places of Fidel Castro and the father of Cuban Independence, José Martí. The latter is housed in a 78-foot-tall mausoleum, supported by pillars – each representing one of Cuba’s fifteen provinces. Inside, past the honor guard of Cuban soldiers, you’ll see a plaque for each Latin American country, hinting at Martí’s influence throughout the hemisphere.

Along with Castro and Martí, you can visit the countless graves of Cuban heroes, artists, and fighters – including the Bacardi tomb, the famous family behind Bacardi rum.

This activity is available on our Undiscovered Cuba tour or can be integrated into a custom-made itinerary.