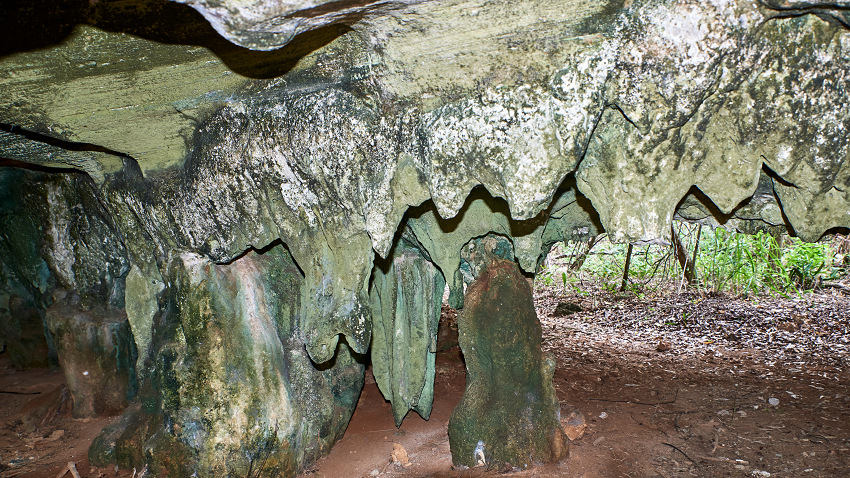 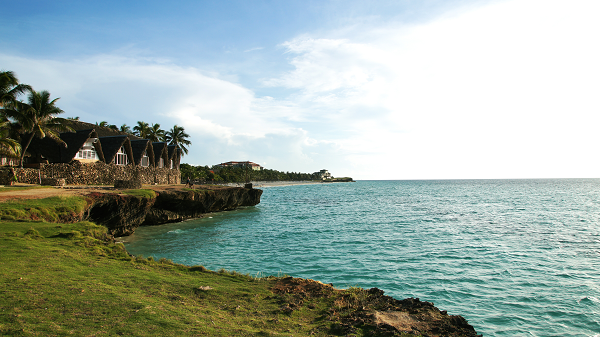 This slice of land at the end of the Hicacos Peninsula has been protected since 1974. It includes short hiking trails spotted with exotic birds, a giant 500-year old cactus, and an ancient cave with pictographs and squeaking bats. The reserve, as a whole, is an excellent opportunity to take in Cuba’s range of wildlife, including lizards, snakes, termites, and more.

The modest, but magnificent Varahicacos Reserve occupies a small plot of land on Cuba’s Hicacos Peninsula, which extends 12 miles from the mainland and measures less than a mile across at its widest. Its most famous resident, the 20-foot-tall El Patriarca Cactus – or “The Patriarch Cactus” – is thought to be Cuba’s oldest living organism, dating back to the arrival of Christopher Columbus.

El Patriarca is youthful compared to the contents of nearby Cueva de Ambrosia and its 2,000-year-old cave paintings. You’ll spot dozens of primitive pictographs on a quick walk through the cave’s interconnected galleries. The original inhabitants are long gone, of course, replaced in recent centuries by pirates and runaway slaves – never outnumbered, however, by hundreds of harmless fruit bats.

About the Town of Varadero

Varadero is on Cuba’s northernmost point, a mere 100 miles from Key West, Florida. And with large, luxury resorts lined up along the coast; it’s easy to imagine yourself stateside. But this resort town is very much the vanguard of Cuba’s tourism industry, catering heavily to Canadian and European visitors. In 2017, the Varadero received 1.7 million foreign guests, a record number.

Varadero’s white-sand beaches rank among the world’s best, along with one-of-a-kind snorkeling at Coral Beach and Saturn Cave. And you’ll see all of the above on one of our small-group excursions.