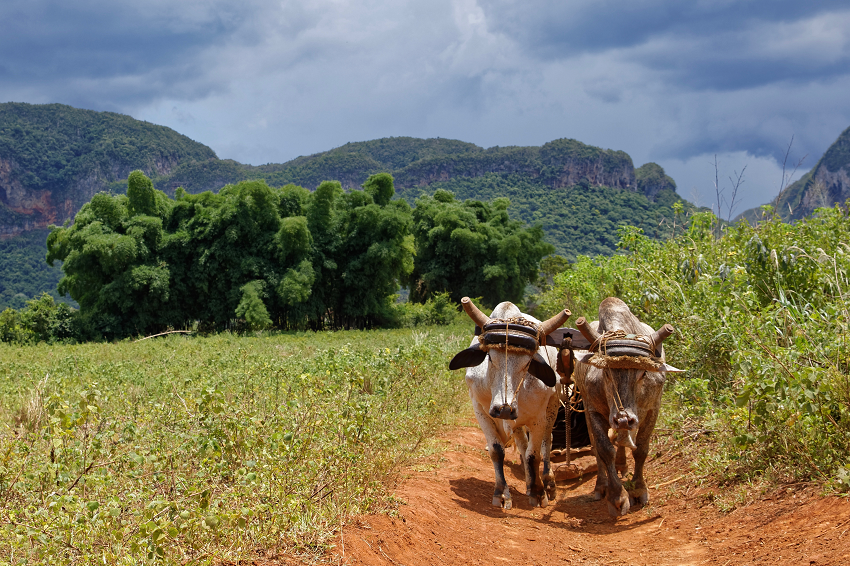 Visit an organic, family farm on the outskirts of Havana to learn about the role of food in Cuba’s culture and economy. 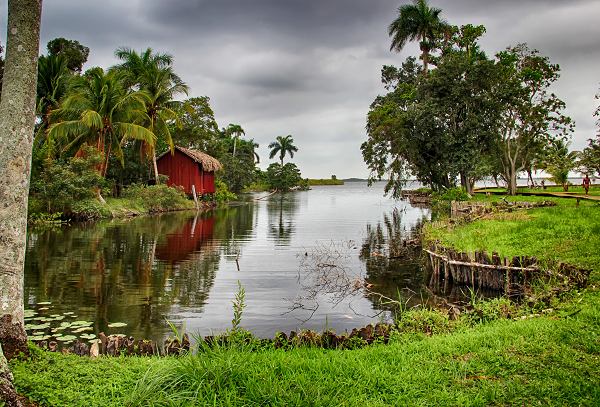 Cuba imports most of its food. But a growing, organic farm movement is looking to decrease the island’s dependence on outside farming. To learn more about Cuba’s agricultural outlook and the people behind it, we’ll visit an organic family farm on the outskirts of Havana.

You’ll learn the basics of planting, harvesting, weeding, watering, and managing a sustainable farming operation. Plus, we’ll see some of Cuba’s “forgotten” fruits like guanabana, caimito, rollinia, annona, and mamey colorado, which the farm is working to bring back into the mainstream.

In the US, organic farming is framed around pesticides and their impact on health. But Cuba’s emphasis on organic growing was borne of necessity. Following the USSR’s dissolution, Cuba lost its largest provider of food, fertilizer, and fuel. The country fell into an economic crisis reminiscent of America’s Great Depression, lasting for a decade. While starvation was avoided, the average Cuban still lost upward of 20 pounds as long lines formed for basic rations like bread and cabbage.

To this day, Cuba still imports the majority of its food – a significant expense that faces uncertainty under changing economic conditions. This dependency is at least partly due to Cuba’s history as the world’s largest sugar exporter. Under the Batista regime, most of the island’s prime land grew sugarcane every year. In farming, this is known as monocropping – and it causes soil depletion, among other problems.

But as Cuba’s sugar market collapsed, large, industrial plantations gave way to smaller plots of soil, which the Cuban government leased to anyone who promised to grow food. Today, half of the land once planted with sugar is being repurposed. And small, private farms or cooperatives are leading the way, selling homegrown food to the state or local families.

By one metric, Cuba produced more food in 2007 than it did two decades prior – all while using a quarter of the fertilizer. And today, organic farming represents a substantial share of the country’s food production.

Sugar still leads the way as Cuba’s primary crop, alongside tobacco, honey, coffee, and tropical fruit. But you can check a paladar’s menu to see some of Cuba’s other staples. Those include corn, rice, and potatoes. The island’s most abundant starch – the cassava – doesn’t get much attention in the US, outside of tapioca pudding. Also known as yucca root, it’s similar in consistency to a potato, albeit with a more grainy, nutty taste.

Whether you’re on the farm or perusing street food, Cuba’s cuisine has a flavor all its own.