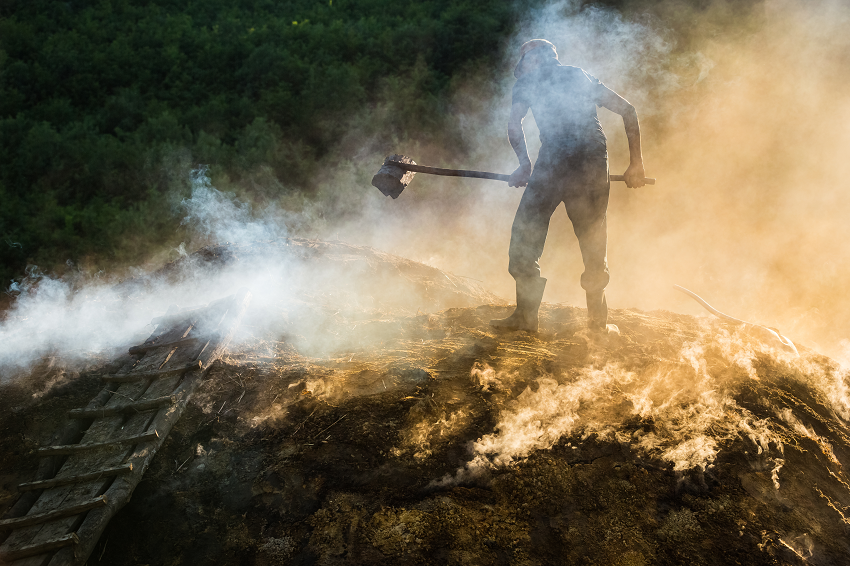 In 2017, charcoal became the first legal, Cuban export to America in five decades. Meet the people who make this fascinating fuel. 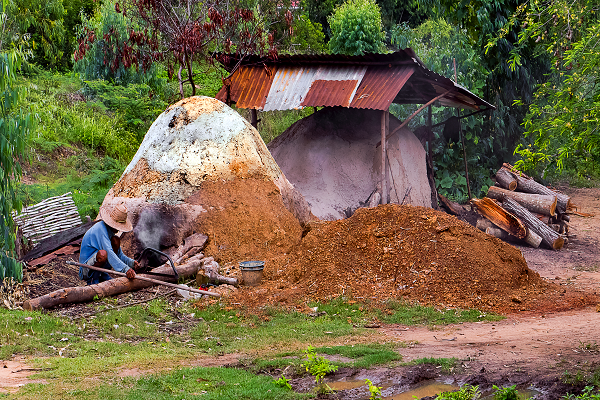 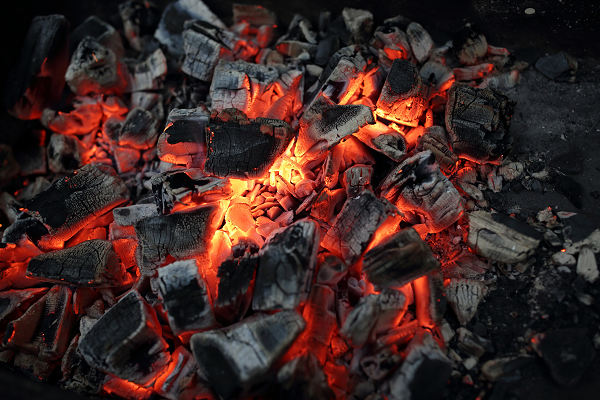 With gas and oil in short supply, charcoal is the inexpensive, omnipresent fuel that much of Cuba relies on for cooking. We’ll meet the workers who transform the marabú plant into products for heating, eating, and export.

The invasive marabú gained a foothold in Cuba during the 19th-century but laid mostly dormant until the 1990s, when an economic crisis forced farms across the island into disrepair. The weed spread like wildfire, covering an estimated 5 million acres in thick, thorny shrubs. Marabú is so tough that hatchets and machetes have a hard time breaking through – and even then, it’ll grow back unless totally uprooted or planted over. Now, some joke it deserves a place on the nation’s coat of arms, replacing the oak branch and laurel wreath.

In recent years, however, Cuban entrepreneurs have turned this weed into wealth. Its exceptional hardness, smoke-free glow, and long-lasting burn are ideal qualities for artisanal charcoal. Its future in the US is unclear with changing trade regulations. But in the meantime, you’ll find Cuban marabú charcoal heating pizza ovens in Italy and hookah bowls across the Middle East.

Cuba ranks in the bottom half of nations globally in total value of exports but makes up the bulk of shipments among Caribbean countries. It’s top products, unsurprisingly, are sugar, spirits, and tobacco. But raw materials such as nickel, iron, copper, and charcoal are growing categories. On our visit to the island, you’ll take get a broad view of Cuba’s changing economy and the self-employed citizens at its vanguard.

This experience is available on our Classic Cuba Tour or can be integrated into a custom-made itinerary.