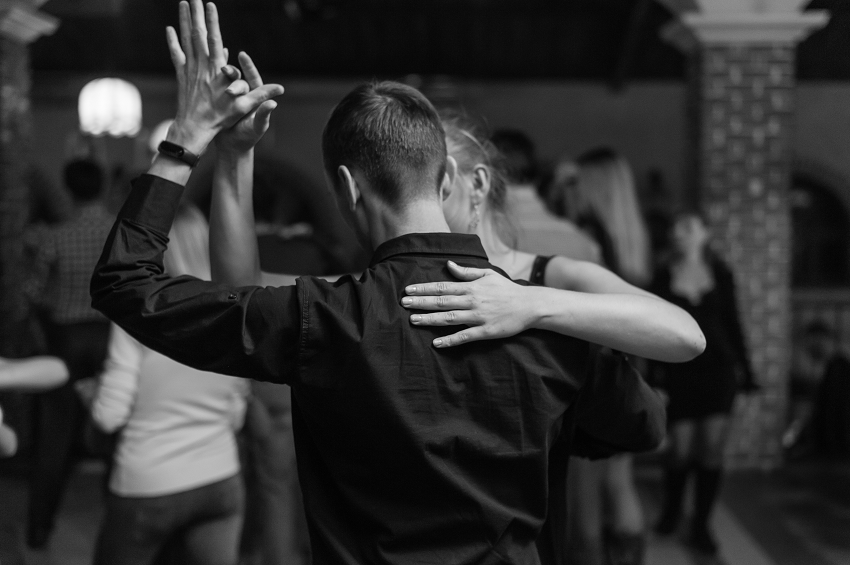 Meet some of Cuba’s energetic salsa dancers, then learn the finer steps for yourself. 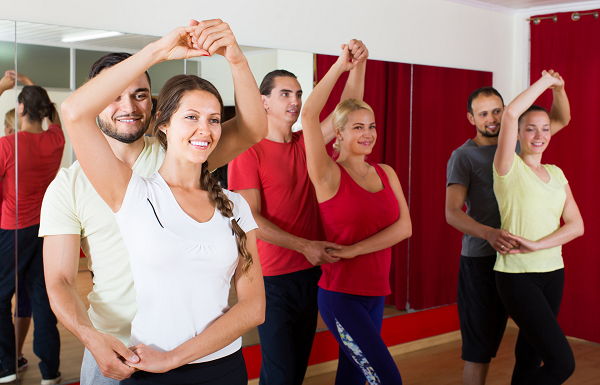 Cuban salsa, Rueda de Casino, was developed in the 1950s as the island’s own, unique form of salsa. Since then, Cuban salsa has captivated audiences worldwide. And in the country itself, the dance is ubiquitous. You’ll see it in restaurants, night clubs, the symphony – even the kitchens between locals old and young.

Cuban salsa is incredible to watch – and fun to learn. We’ll meet some of the country’s best dancers in their studio for a demonstration and hands-on lessons.

Dance floor salsa and dinner table salsa share a definition – a mixture of many flavors. In Cuban Salsa dancing, you’ll find a combination of Afro-Carribean, Latin, and European influences. Each owing to the island’s unique heritage. But the most important element in salsa has always been Son Cubano, a genre of 19th-century song and dance developed in the highlands of Eastern Cuba.

Son Cubano – literally “Cuban Sound” – is the foundation of every salsa genre in Latin America.

By its nature, salsa music is fluid. But traditionally, consists of a Cuban conjunto based on the bongos, maracas, bass, piano, trumpet, trombone, and smaller hand percussion played by the vocalist. The Cuban tres, a guitar-like instrument with three strings, is often found salsa music as well.

Outside of the salsa scene, traditional Son is rarely heard in mainstream music – having been absorbed into other Latin genres. But the Buena Vista Social Club’s Grammy-winning debut album is a noteworthy exception, responsible for introducing Cuban music to a global audience.

On the island, salsa dancing is known as casino – derived from casinos deportivas, or “dance halls”, the location where salsa first gained popularity in the mid 20th century.

With few exceptions, Cuban salsa is a couple’s dance. And once you know the basic steps, it’s easy to get a feel for the rhythm. Because unlike other dances, salsa is largely improvised. And the most experienced casino dancers in Cuba incorporate moves from other genres, including rumba, Cha Cha Cha and Danzón.

But the best understanding of Cuban salsa comes from diving in, feet first. Bring some comfortable shoes, an open mind, and go for it. Because even if you make up a few steps, it’s still salsa!

This activity is available on our Weekend in Havana tour or can be integrated into a custom-made itinerary.

Questions about Cuban culture or ready to book a trip? Text or call an insightCuba Travel Specialist now at 1-800-450-CUBA (2822)